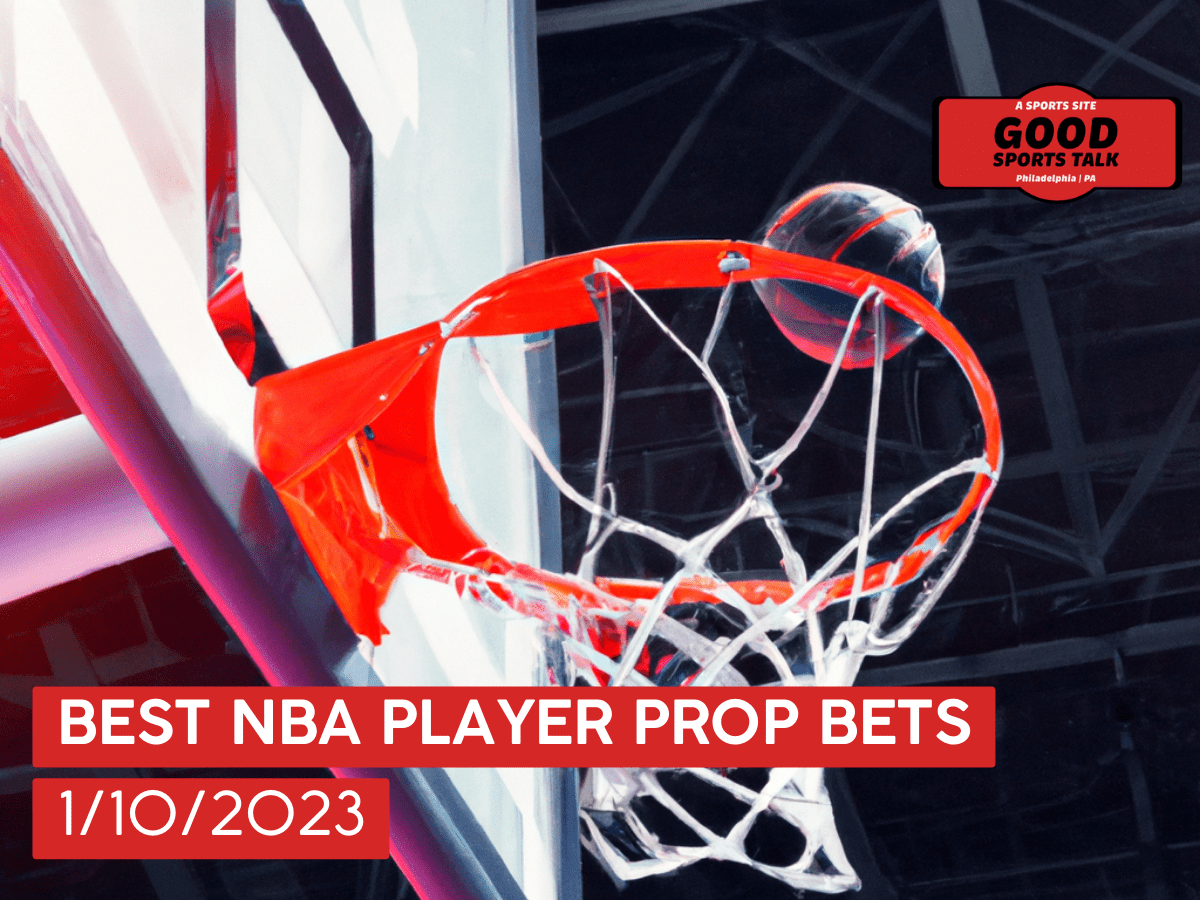 It is Tuesday, January 10 and there are 7 NBA games today! The first NBA game of the day starts at 7:00 PM EST.

Jarred Vanderbilt has been a major contributor for the Utah Jazz this season, becoming an invaluable asset for the team. He has also been extremely consistent in his role, consistently demonstrating his ability to play as a true team player.

Vanderbilt’s consistency is not just limited to his season averages, but is also reflected in his recent performances. In 7 of the last 10 games, he has recorded 19 or more combined points, rebounds, and assists in each. This level of consistency is a huge value for the team, and Vanderbilt has proven to be a valuable asset for the Utah Jazz.

Damian Lillard has had an average season this year, averaging around 38 combined points, rebounds, and assists per game.

He had some outstanding games where he put up significant numbers, including one game where he achieved 38 combined points, rebounds and assists, but for the most part, his performances have been within his average range.

In 7 out of those 10 games, Damian Lillard recorded 41 or fewer combined points, rebounds and assists each, showing that he has not been able to reach the same level of consistency as he had earlier in the season.

Do you play PrizePicks? Check out our NBA PrizePicks plays today (1/10/23)!