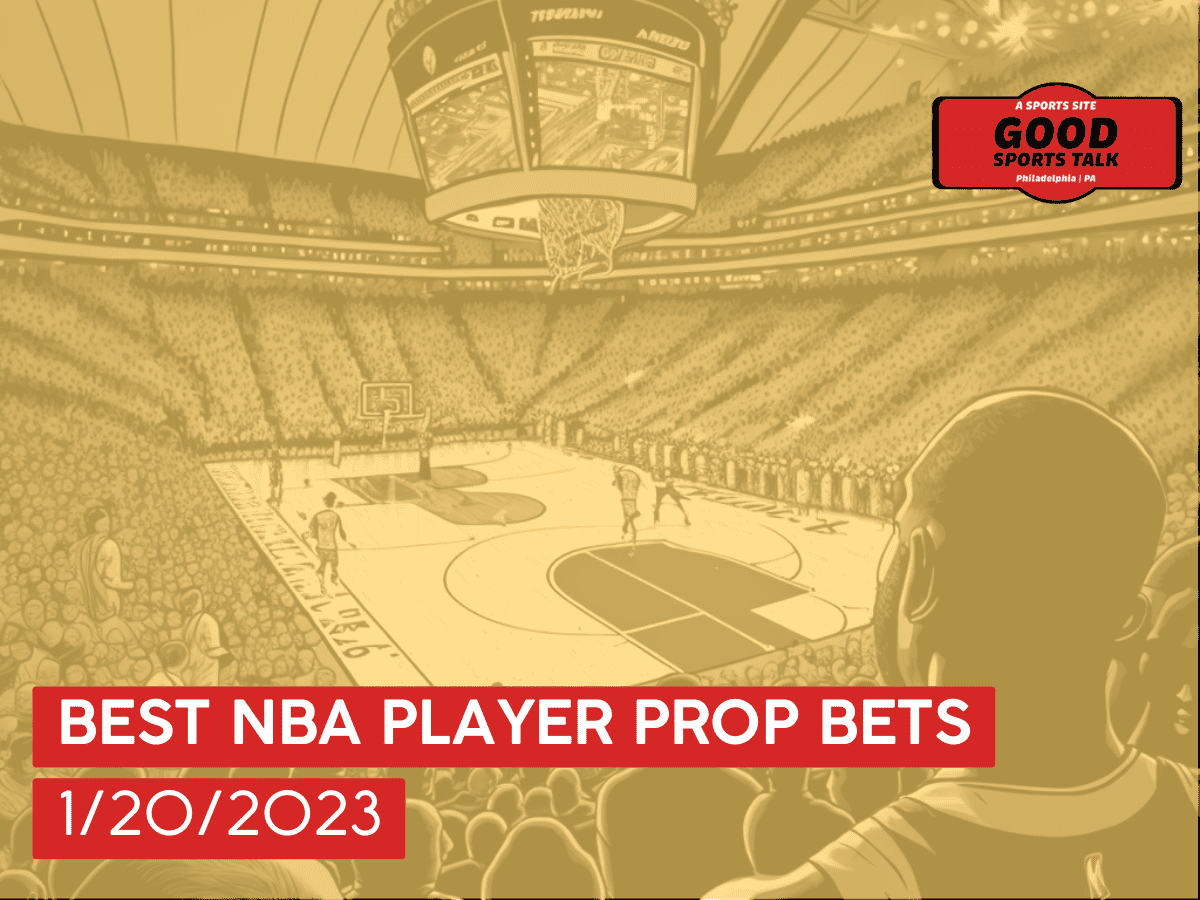 It is Friday, January 20 and there are 9 NBA games today! The first NBA game of the day starts at 7:00 PM EST.

This season, Tre Jones has been a strong contributor for the San Antonio Spurs. He’s been an asset on both ends of the court, showing versatility in his shooting, scoring, rebounding and assisting. Although he started off the season a bit slow, he has been playing much more efficiently in recent games.

Tonight, the Spurs will host the Los Angeles Clippers and Tre Jones is set up to have another strong performance. He’s been playing well recently and I expect him to continue that trend in tonight’s game.

This season, Shai Gilgeous-Alexander has been averaging about 38 combined points, rebounds, and assists per game for his team.

While he is a talented player, his numbers have slightly declined this season. Although he has had a couple of strong performances recently, I don’t expect that to be a consistent trend.

In 8 of the last 10 games, Shai Gilgeous-Alexander has had 41 or fewer combined points, rebounds, and assists per game. He has been showing some inconsistency in his performance and hasn’t been as consistent as in previous seasons.

One thing is for sure, Nikola Jokic is consistent. You can expect a similar performance from him most nights.

Tonight, Nikola Jokic and the Denver Nuggets will be facing off against the Indiana Pacers.

Do you play PrizePicks? Check out our NBA PrizePicks plays today (1/20/23)!