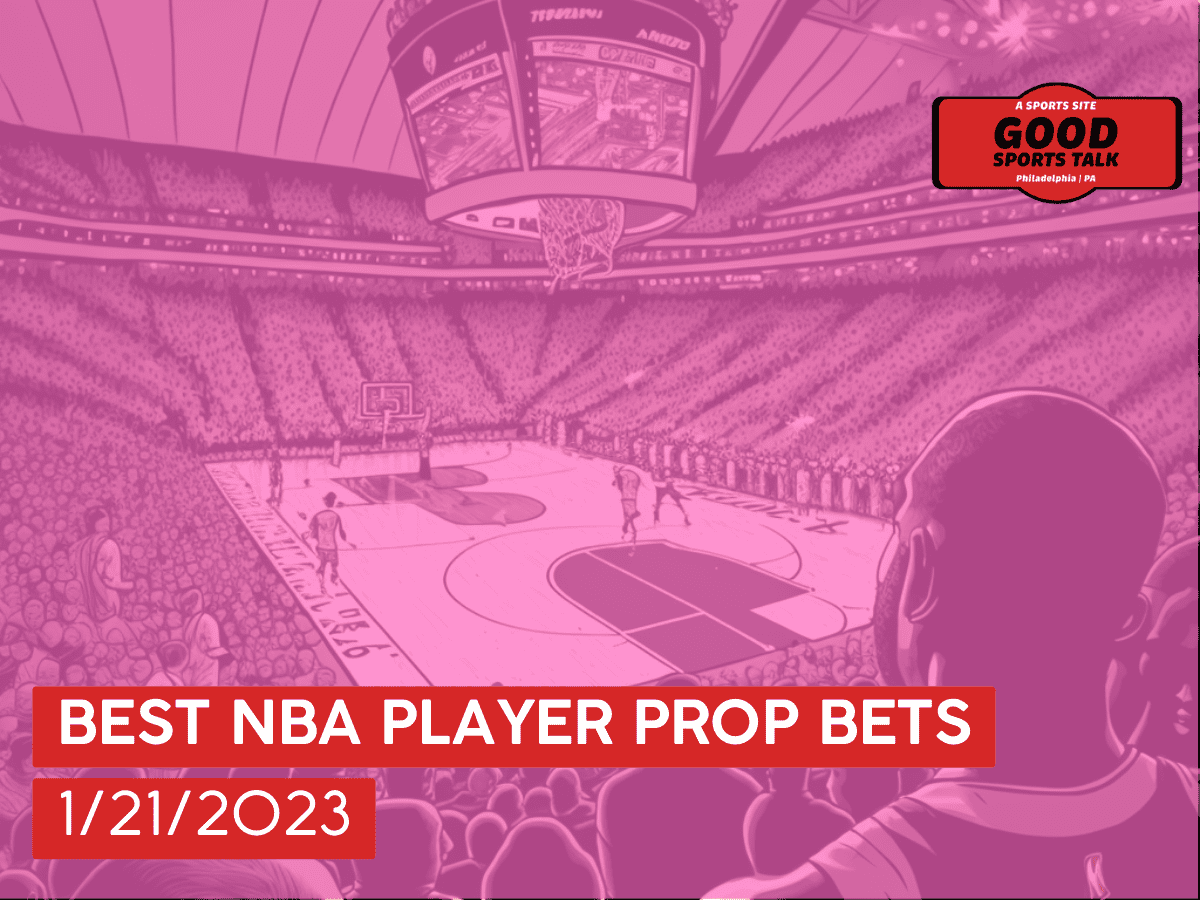 It is Saturday, January 21 and there are 7 NBA games today! The first NBA game of the day starts at 5:00 PM EST.

This season Eric Gordon has been averaging fewer than 2 rebounds per game. He has been consistently getting around that number, and in the last 10 games, he has averaged about 1.7 rebounds per game. This is a slight drop, but still in the range of normal for him.

I don’t think Eric Gordon is going to suddenly start grabbing 5+ rebounds per game. He can have games where he gets more, but it’s not something he does consistently.

Eric Gordon is a big contributor for the Houston Rockets, but I expect that the Minnesota Timberwolves will try to limit his impact tonight. Despite his struggles with rebounding, he is a key player for the Rockets and the team will need him to perform well if they want to win the game.

This season, Kyle Kuzma has been averaging around 33 combined points, rebounds, and assists per game for the Washington Wizards.

Recently, he has been exceeding this, averaging near 38 combined points, rebounds, and assists per game in the last 5 games. However, this is largely due to two exceptional performances.

In two of the last three games, Kyle Kuzma scored 40 points and 27 points, which are both well above his normal numbers. This kind of scoring is not something that can be sustained over a long period of time.

Kyle Kuzma is a valuable player for the Wizards, but I expect him to return to his usual level of performance. In 8 of the last 10 games, he had 35 or fewer combined points, rebounds, and assists per game.

Even though he has been having some great games recently, it’s not something that can be expected every night. His performance has been inconsistent and it’s important for him to find a way to maintain a consistent level of play to help the team.

Do you play PrizePicks? Check out our NBA PrizePicks plays today (1/21/23)!