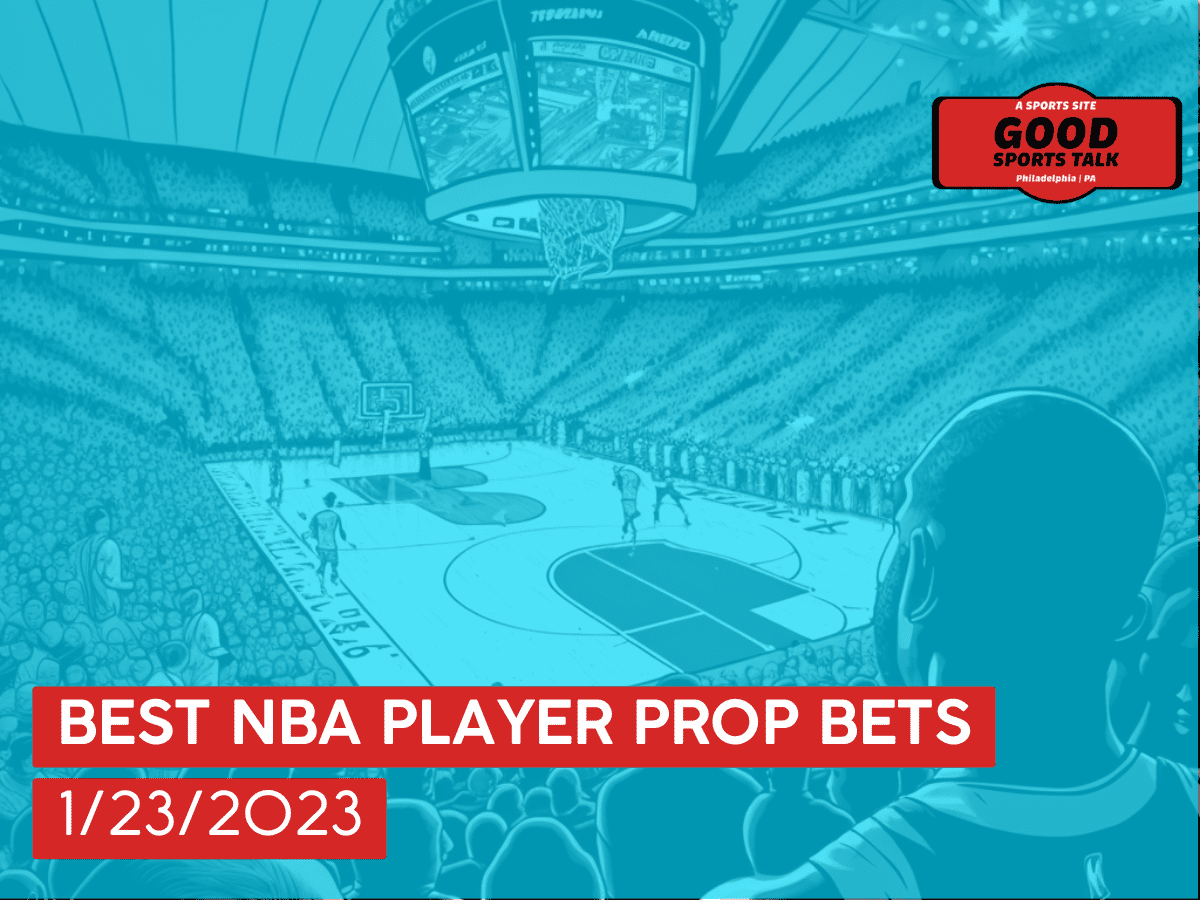 It is Monday, January 23 and there are 7 NBA games today! The first NBA game of the day starts at 7:00 PM EST.

This season, Jalen Green has been making his mark in the league as a young player. He’s been showing his potential on the court and has been averaging around 30 combined points, rebounds, and assists per game.

He had a couple of explosive games recently where he scored a lot of points and got a lot of rebounds, but I don’t expect this to become a trend for him.

In the last 10 games, Jalen Green has been averaging about 29 combined points, rebounds, and assists per game. This shows that he is staying pretty consistently in that range, and not showing too much variation in his performance.

Although, he is still a young player and it is expected that he will have some ups and downs, but he is showing to be a solid player on the court and has the potential to be a valuable asset to the team in the future.

Trae Young is a huge asset for the Atlanta Hawks. He is a key contributor to the team and his skills on the court are undeniable.

Despite being an important player, he is only averaging around 37 combined points, rebounds, and assists per game this season. This might not seem like a lot, but it’s important to note that Trae Young is a point guard and his role on the team is not only to score, but also to distribute the ball and make plays for his teammates.

In the last 5 games, Trae Young has been consistently reaching his average of 36 combined points, rebounds, and assists per game. This is a good indication that he is playing within his usual role on the team and his performance is consistent.

While he had a few games where he scored over 30 points, this is not typical for him and I expect him to continue to play within his usual role on the team and stay within his average.

Do you play PrizePicks? Check out our NBA PrizePicks plays today (1/23/23)!