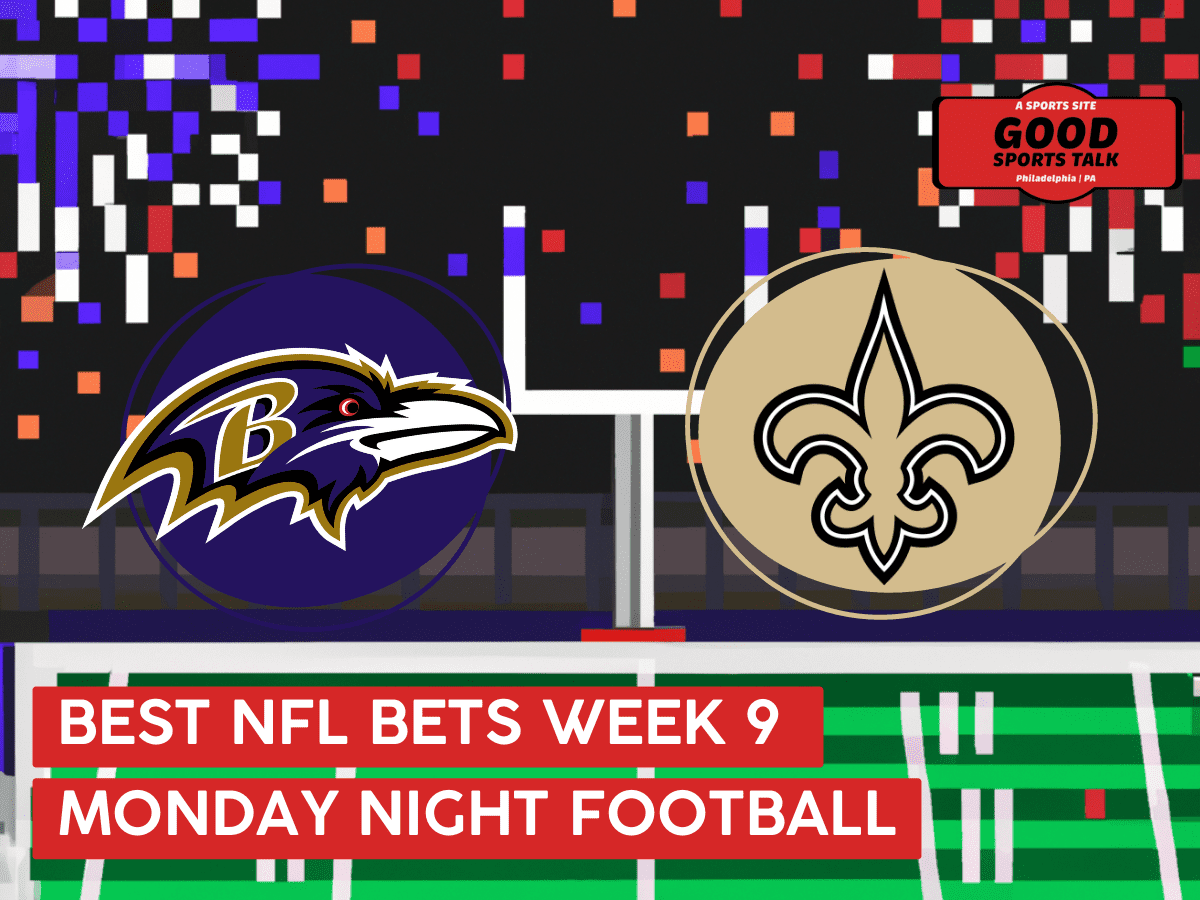 The Baltimore Ravens will face off against the New Orleans Saints at Caesars Superdome this week. The Ravens are favorites on the road, The Saints are getting 1.5 points from Vegas.

Lamar Jackson will lead The Ravens on the offense. This season Jackson has averaged 18 pass completions and nearly 205 yards per game. This week Jackson should be able to exceed his average passing performance. The Saints have given up about 210 passing yards per game to opponents this season.

The New Orleans Saints will likely be looking to put pressure on Lamar Jackson in the pocket, The Saints have almost 20 sacks this season. Lamar Jackson is k known for his legs should be able to use his speed and agility to run the ball himself if need be. Although he has also been sacked 17 times this season.

Although Lamar Jackson has the most rush yards for the team this season, Kenyan Drake should carry the majority of the run game for The Ravens. The Ravens have largely been relying on the pass game with quarterback run options. So there are just much fewer opportunities for running back specific plays.

The Ravens will have Isaiah Likely, Devin Duvernay, James Proche II, and Demarcus Robinson handling the receiving. Notably, Mark Andrews will be out for this game.

This season, Isaiah Likely has averaged nearly 3.5 targets per game, his usage should be higher this week and should be able to connect much more. He will be stepping up his role tonight with Mark Andrews missing from the field.

Devin Duvernay has 3 receptions per game but should see much more usage in this matchup, he has been one of Lamar Jackson’s favorite targets this season.

Andy Dalton will lead the Saints offense tonight. This season he has had about a 65% completion rate and averaged 235 passing yards per game.

The pass game for The Saints will be handled by Chris Olave, Juwan Johnson, and Tre’Quan Smith.

This season, Chris Olave has seen 9 targets per game, ideally he’ll get about the same number of looks this week. He has two touchdowns this season and nearly 550 receiving yards.

Alvin Kamara will carry the majority of the run game for The Saints. In addition to running the ball, Alvin Kamara will also be involved in the passing game. This season, Kamara has 7.5 targets per game and should expect a similar number of looks this week.

Kamara is one of the top producers for this offense, he has three touchdowns this season and 700 yards of combined rush and receiving yards. The Ravens will be looking to contain him tonight.

Alvin Kamara has been The Saints most productive players on the field this season. Although The Ravens will try to contain him, it will only take one or two big plays for him to hit this line.

Kickoff will be at 8:15 PM EST for Monday Night Football, Baltimore Ravens at New Orleans Saints.

Yes! Peyton and Eli Manning will be back tonight with another episode of The ManningCast.

The show kicks off at 8:15 p.m. ET on ESPN+ and ESPN2, Peyton and Eli provide alternative commentary to the game as well as bring on guests.

Monday Night Football with the Manning brothers is also be available to stream on NFL+.