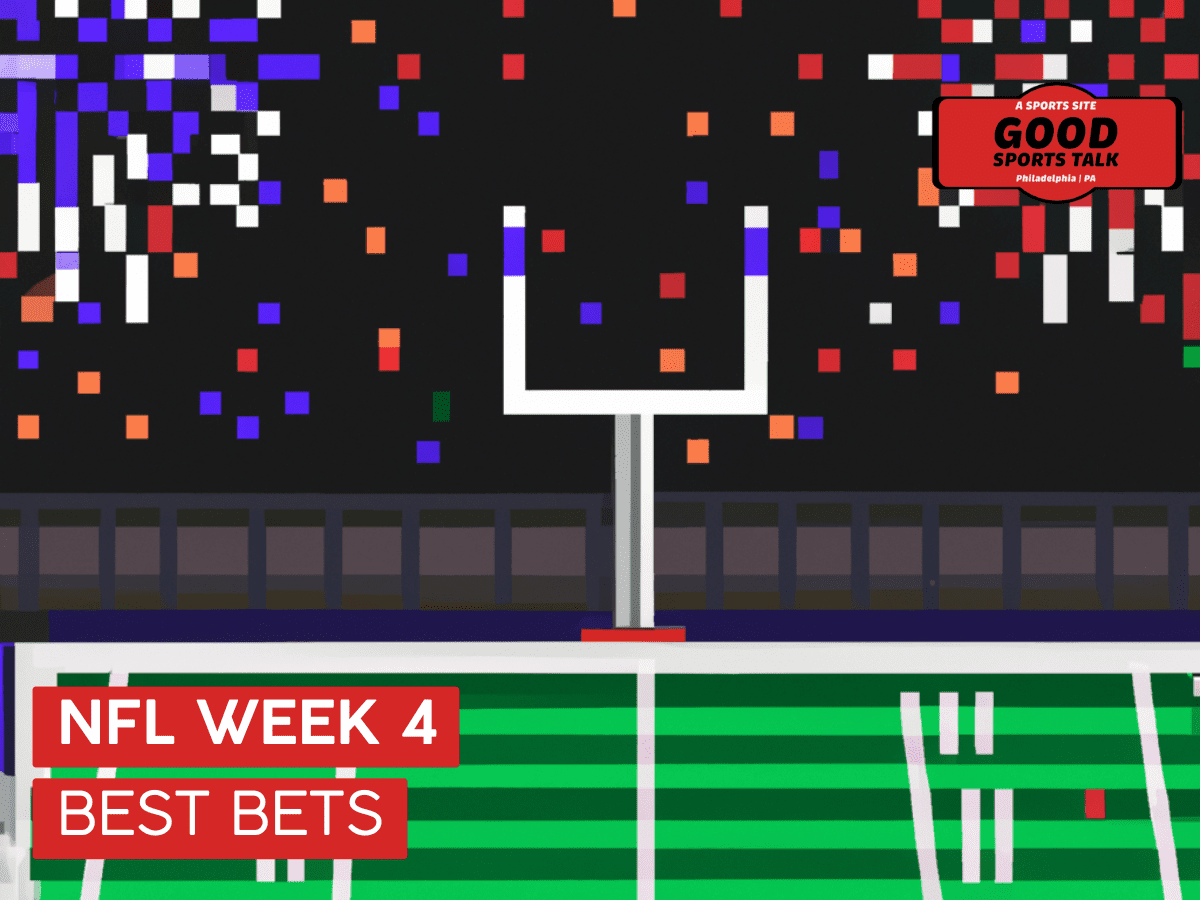 Week 4 of the NFL season provides us with a plethora of opportunities to find the best bets available. Today’s games include a game in London, as well as ten games at noon and three games in the late afternoon, and Sunday Night Football.

What time is the London NFL game today?

The Minnesota Vikings will face off against the New Orleans Saints at Tottenham Hotspur Stadium in London. Kickoff will be at 9:30 AM EST on October 2, 2022.

This will be the first of three games played in London this year.

This season Derrick Henry has had over 80 rushing yards in two out three games. When the Titans faced the Bills in week 3, Derrick Henry had one of his statistically worse games, but still recorded a touchdown.

Although The Indianapolis Colts have allowed the third fewest rushing yards per game, I expect Derrick Henry to break out in this game. Derrick Henry is easily one of, if not the best running backs in the league.

Devin Duvernay has seen around three targets per game, I anticipate he’ll get about the same number of looks this week. This season The Bills have allowed the second fewest receiving yards per game.

Duvernay will not only have to compete for targets but also yards gained after.

Lockett has seen a large number of looks this year (11 in both of the last two games). Additionally, The Seahawks are really thriving with Geno Smith at quarterback.

The Lions haven’t been great against the pass game, allowing 280 passing yards per game this year. Lockett should be favored in this matchup.