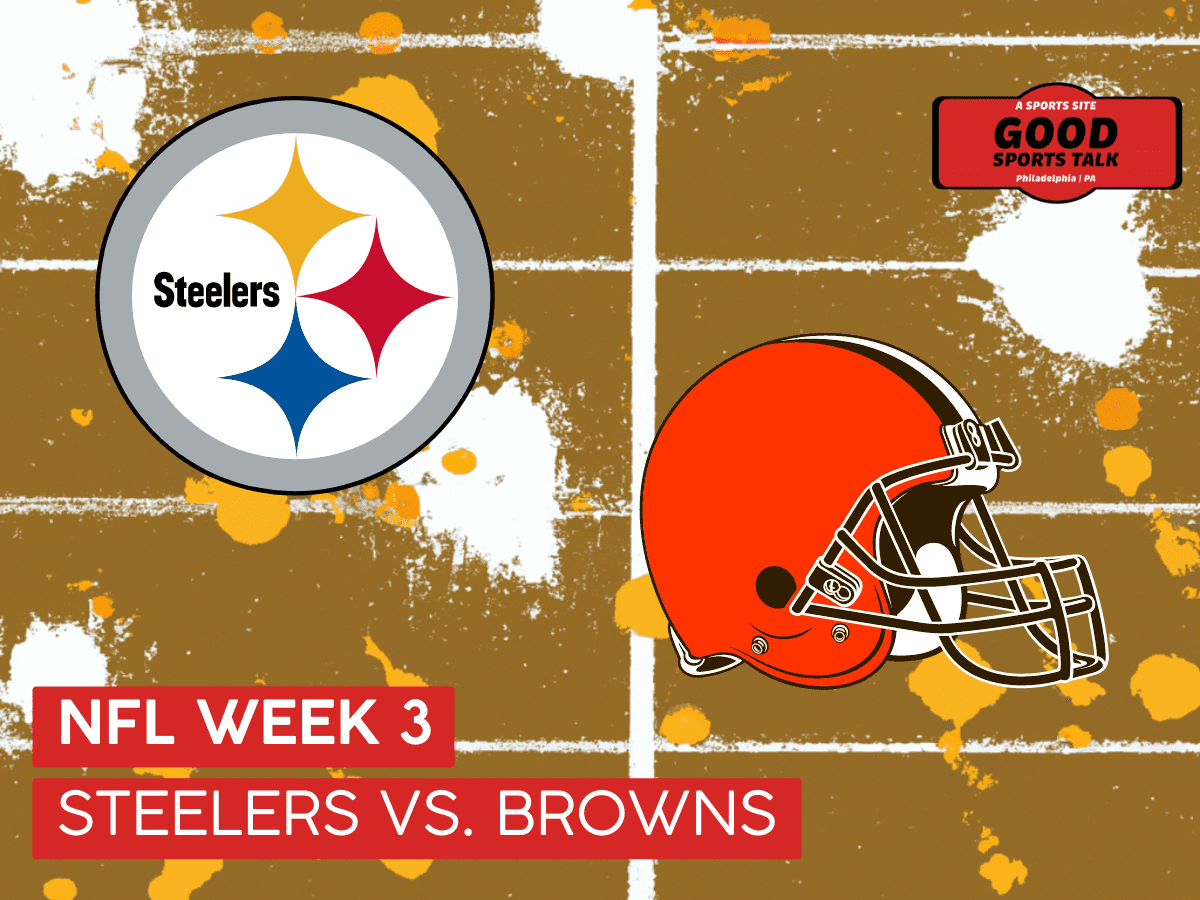 Tonight there is a great matchup for Thursday Night Football between the Steelers and the Browns.

Kickoff is at 8:15 PM EST at FirstEnergy Stadium in Cleveland.

The Browns are 4.5 point favorites at home.

Both teams are coming off a short week, with some bumps and bruises this week. Myles Garrett, Joel Bitonio and Jack Conklin were all limited for the Browns in practice this week, but all are expected to play tonight.

Mike Tomlin and the Steelers are going to want to come out swinging and ready to play ball. Additionally, The Steelers are 21-8-2 against the spread as underdogs since 2018.

Each week we do a summary of each game with some notable players and details. Make sure to read our Week 3 NFL Preview.

Jacoby Brissett is an active quarterback and isn’t afraid to make plays with his feet. He’s had 10 rush attempts for over 50 yards through 2 games this season already.

The Pittsburgh Steelers will likely be looking to put pressure on Jacoby Brissett in the pocket so he’ll either have to make plays or get hit.

Najee Harris is Pittsburgh’s guy. He’s had 25 rush attempts through 2 games this season.

Related to both of these bets: it’s going to be windy at the game tonight! There is likely to be sustained winds of 20MPH+ for all four quarters. So if either of these teams get scared to put it in the air, they’re going to have to run the ball. That bodes well for both of these guys.