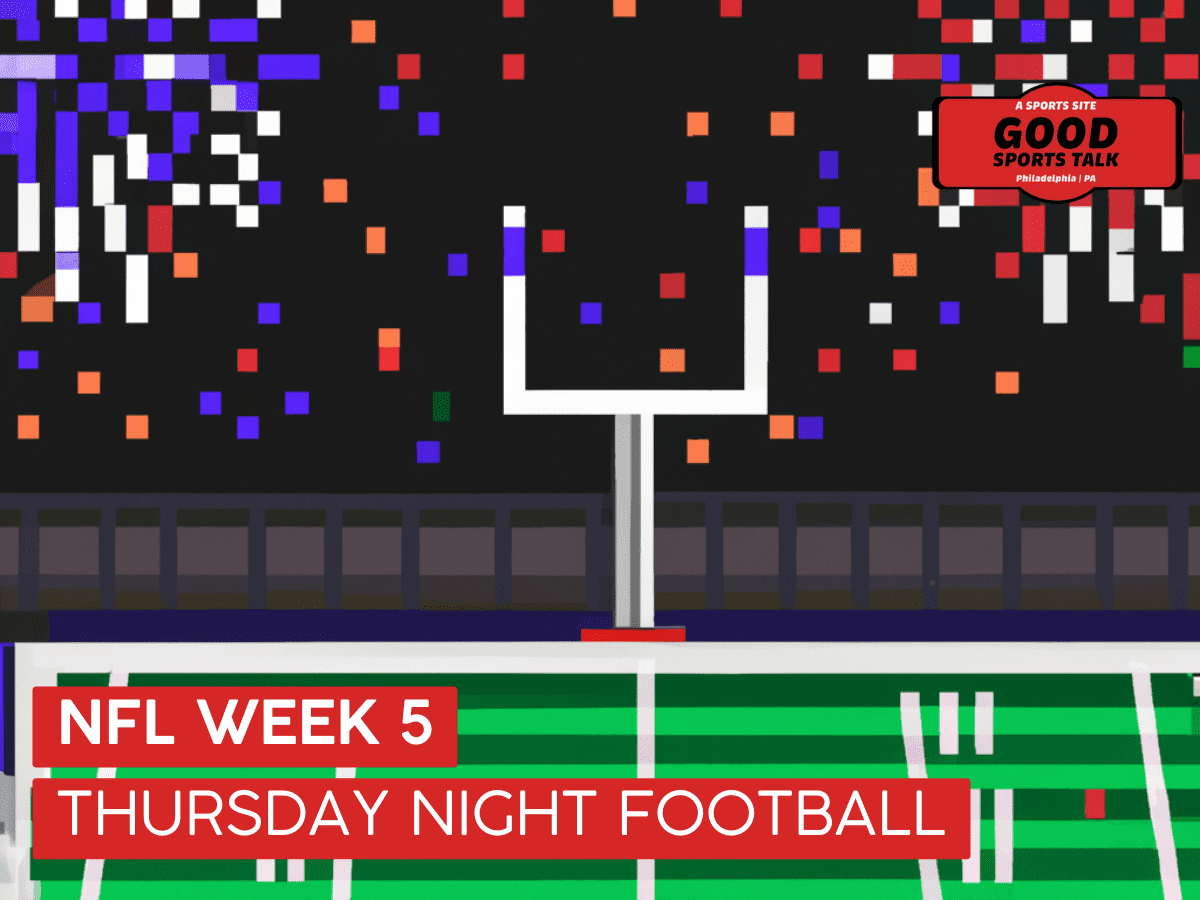 Week 5 of the NFL season we have an interesting matchup for Thursday Night Football.

The Indianapolis Colts will face off against the Denver Broncos at Empower Field at Mile High Stadium this week. The Broncos are favorites at home, The Colts are getting 3.5 points from Vegas.

The Colts are notably going to be without Jonathan Taylor tonight, out with an ankle injury. The Colts will have a split backfield with Nyheim Hines and Deon Jackson sharing responsibilities of the run game.

The Colts will have Michael Pittman Jr., Alec Pierce, and Parris Campbell handling the receiving. In addition to running the ball, Nyheim Hines will also get involved in the passing game. This season, Hines has nearly 5 targets per game and should expect a similar number of looks this week. This season, Alec Pierce has seen over 4 targets per game, ideally he’ll get about the same number of looks this week. Parris Campbell has averaged over 2.0 receptions per game and should also see a similar amount of usage in this matchup.

The main issue with this Colts team is their offensive line. They have all the right components to be a dominant team but they can’t seem to play in a cohesive way.

The Colts will also be without Shaquille Leonard on the defensive side of the ball after a hard hit last week.

Russell Wilson will lead The Broncos on the offense tonight. This season Wilson has averaged 20 pass completions and 245 yards per game. This week Wilson should be able to exceed his average passing performance. The Colts have allowed over 4 offensive yards per play and nearly 220 passing yards per game this season.

Melvin Gordon III will carry the majority of the run game for The Broncos.

Courtland Sutton and Jerry Jeudy will be responsible for the bulk of receiving for The Broncos. This season, Jerry Jeudy has averaged almost 6 targets per game, his usage should be higher this week and should hopefully be able to connect much more. In addition to running the ball, Melvin Gordon III will also be involved in the passing game. This season, Melvin Gordon III has 2.5 targets per game and should expect a similar number of looks this week.

Although The Broncos have struggled to find their rhythm this year, I expect this offense to use all the tools in their arsenal to win this game.

The Colts have just been bad… Plain and simple! For a team that came in to the season as absolute contenders, they’ve really struggled to play like a team.

The Indianapolis Colts will face The Denver Broncos Thursday, October 6 at 8:15 PM EST.

In this game I expect the Broncos offense to really get comfortable. I expect The Broncos to contain the pass rusher from Kwity Paye who will look to attack the pocket, this will be the primary challenge for them.

Russell Wilson has exceeded this line in 2 of the 4 games this season and it is well within his ability to do it every week. With a mostly healthy team and plenty of receiving weapons to choose from, Russell Wilson should be able to have a top-end performance tonight.

In a game where the Colts will be playing without Jonathan Taylor, you’d expect them to rely much more on the pass game to win. I expect them to try, but they’re just bad right now.

Alec Pierce has seen just under 10% of the pass targets this season, so he should get a similar number of looks tonight. But Matt Ryan will also have a few other weapons to spread the ball to tonight with Michael Pittman Jr., Parris Campbell, and even Mo Alie-Cox.