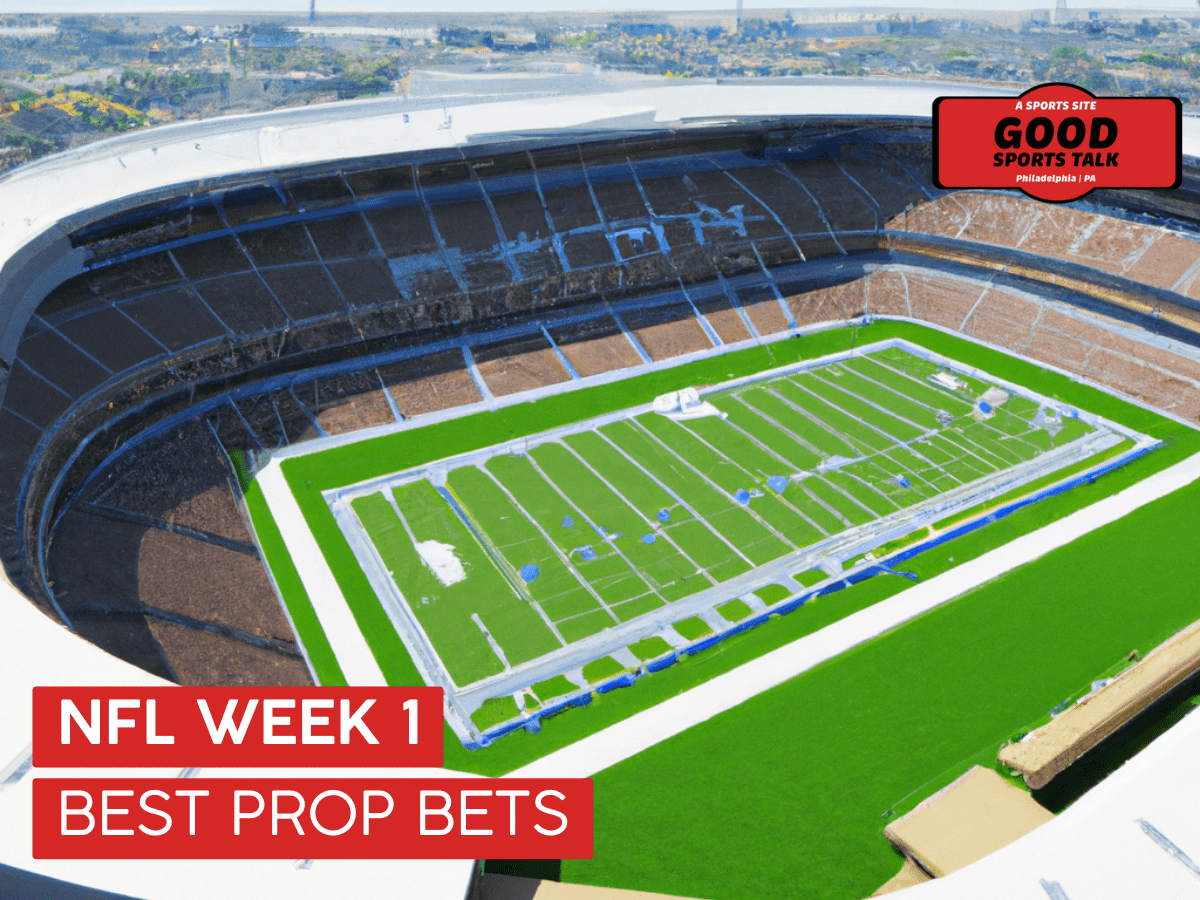 Each week we post our favorite NFL prop bets available. We use a variety of tools to select our favorite bets. Primarily we are looking for bets where there is a high likelihood of the bet winning (obviously) as well as a large of amount of value.

The Detroit Lions are still the Lions, so you have to factor that in… That being said, they have been fun to watch on Hard Knocks Training Camp.

Swift will be splitting both pass targets and rush attempts a few different ways. And while he could take a primary role, it’s likely that it will take some time to figure out who will handle which situations.

This is one of those spots where I think the line is a bit ambitious and should be taken advantage of in the early season before more information is known about the depth of the offense.

This will be another split backfield. The Cleveland Browns will be utilizing Chubb and Kareem Hunt as the primary ball runners, but Demetric Felton could get some usage as well.

Additionally, Chubb is not usually heavy pass target, so I am not anticipating this year will be much different.

This is primarily a game script speculation for the Minnesota Vikings. Last season The Minnesota Vikings averaged 26.4 rush attempts per game. This year the team has a new head coach, Kevin O’Connell as well as new offensive coordinator.

While Cook will be the primary ball runner, Kirk Cousins may be looking to get other weapons involved on the offense to win games.