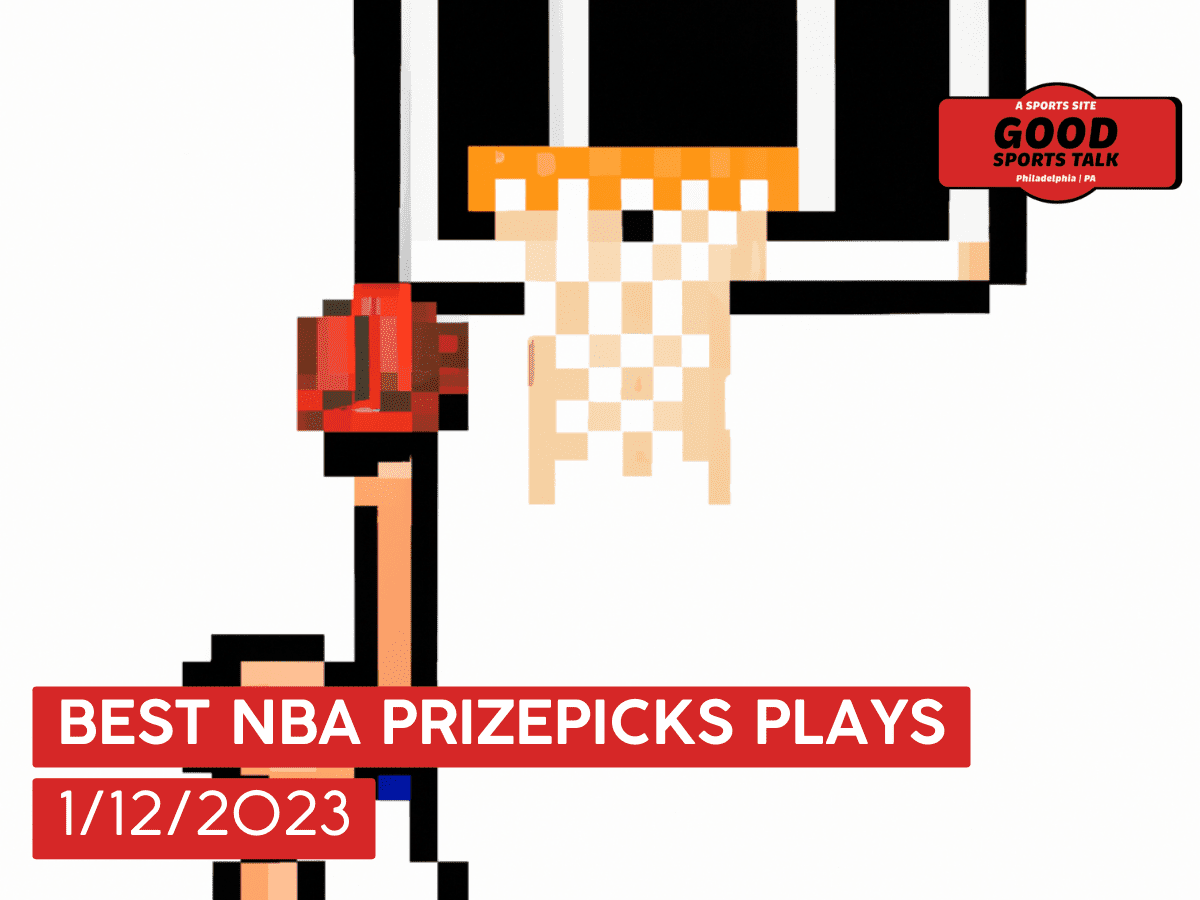 P.J. Washington has been killing it for the Charlotte Hornets this season. He’s been playing out of his mind in the last couple of weeks. He also is due for a new contract now that he met the “starter criteria” for players who are on track to reach restricted free agency.

I don’t usually pay attention to hype, but P.J. Washington has shown exactly what he’s made of and lately, he’s been playing with a little extra swagger.

He’s averaging over 15 points per game this season and has scored at least 14 points in 7 of the last 10 games.

LeBron James is one of the most talented players in the league and it’s always exciting to watch him play. However, one thing that makes him a bit unpredictable is that you never know which form of LeBron you are going to see on any given night. He’s a superstar and one of the best players in the league, but occasionally, he does have games where he doesn’t perform as well as we expect.

When it comes to rebounds, in 7 of the last 10 games, LeBron has had 8 or fewer rebounds in each game. It’s not uncommon for him to have a few off games when it comes to.

Tonight’s game against the Dallas Mavericks is sure to be an exciting one and while LeBron has had a few big games recently, I anticipate that the Mavericks will be looking to limit his ability to grab rebounds. The Mavericks have a solid team and will give the Lakers a tough time.

Bam Adebayo, the Miami Heat power forward and center, has been having a great season so far. He is averaging over 21 points per game and has been a consistent scoring threat for the team. But that’s not all, his recent performances have been particularly noteworthy as he has been on an absolute hot streak. In 8 out of the last 10 games, he has scored 21 or more points in each game, proving his worth as a valuable player for the team.

Adebayo has been a force to be reckoned with on both ends of the court, rebounding, blocking shots and making key assists. He has been an asset for the Heat and his recent performances have only solidified his place as one of the key players for the team.

With the Miami Heat facing off against the Milwaukee Bucks next, Adebayo will be looking to continue his hot streak and help lead his team to victory.

If you wager on more than just PrizePicks, be sure to check out our best NBA bet picks 1/12/23! We analyze as many bets we can and select the best prop picks to share with you.