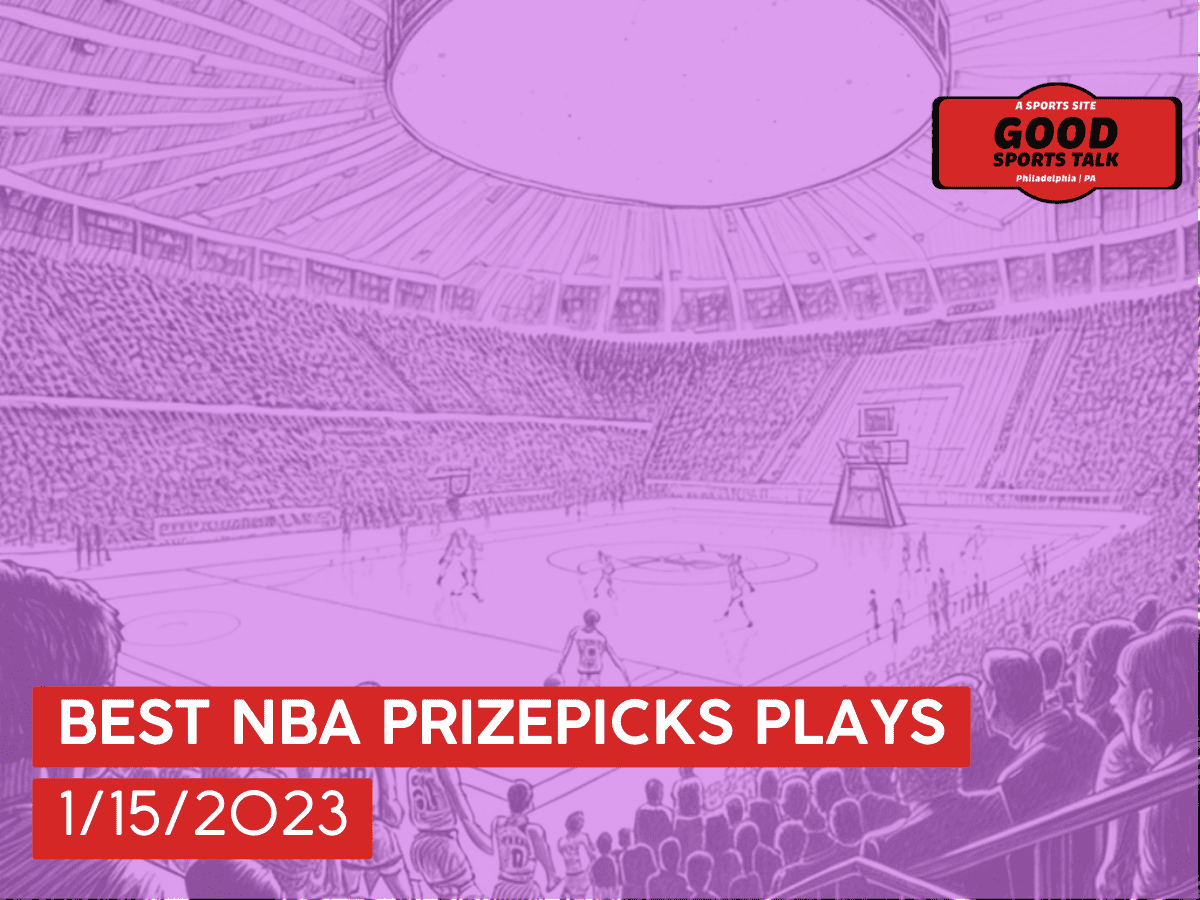 Luguentz Dort has been a standout player for the Oklahoma City Thunder this season, making a significant impact on the team’s performance. One of his most notable contributions has been his ability to grab rebounds, which he has done consistently throughout the season. In 3 out of the last 5 games, Dort has had 4 or more rebounds in each game.

Dort’s season average for rebounds per game is around 4, which is a solid number and demonstrates his consistency in this aspect of the game. He has been a reliable presence on the court, providing the team with a strong defensive presence and helping to control the boards.

Although his efficiency has gone down a bit in recent games, I am not particularly worried about this as it is not uncommon for players to have fluctuations in their performance. Dort is a talented player who has proven his ability to make a big impact on the game and I have faith that he will continue to do so in the future.

De’Aaron Fox has been a major player for the Sacramento Kings this season, making a significant impact on the team’s performance. His statistics may not be the most impressive with an average of 6 assists per game, but his impact on the game cannot be denied.

In recent games, we have seen Fox exceed this average and show flashes of brilliance on the court. However, I don’t expect this to be a consistent pattern moving forward, as it is not uncommon for players to have fluctuations in their performance.

If you wager on more than just PrizePicks, be sure to check out our best NBA bet picks 1/15/23! We analyze as many bets we can and select the best prop picks to share with you.