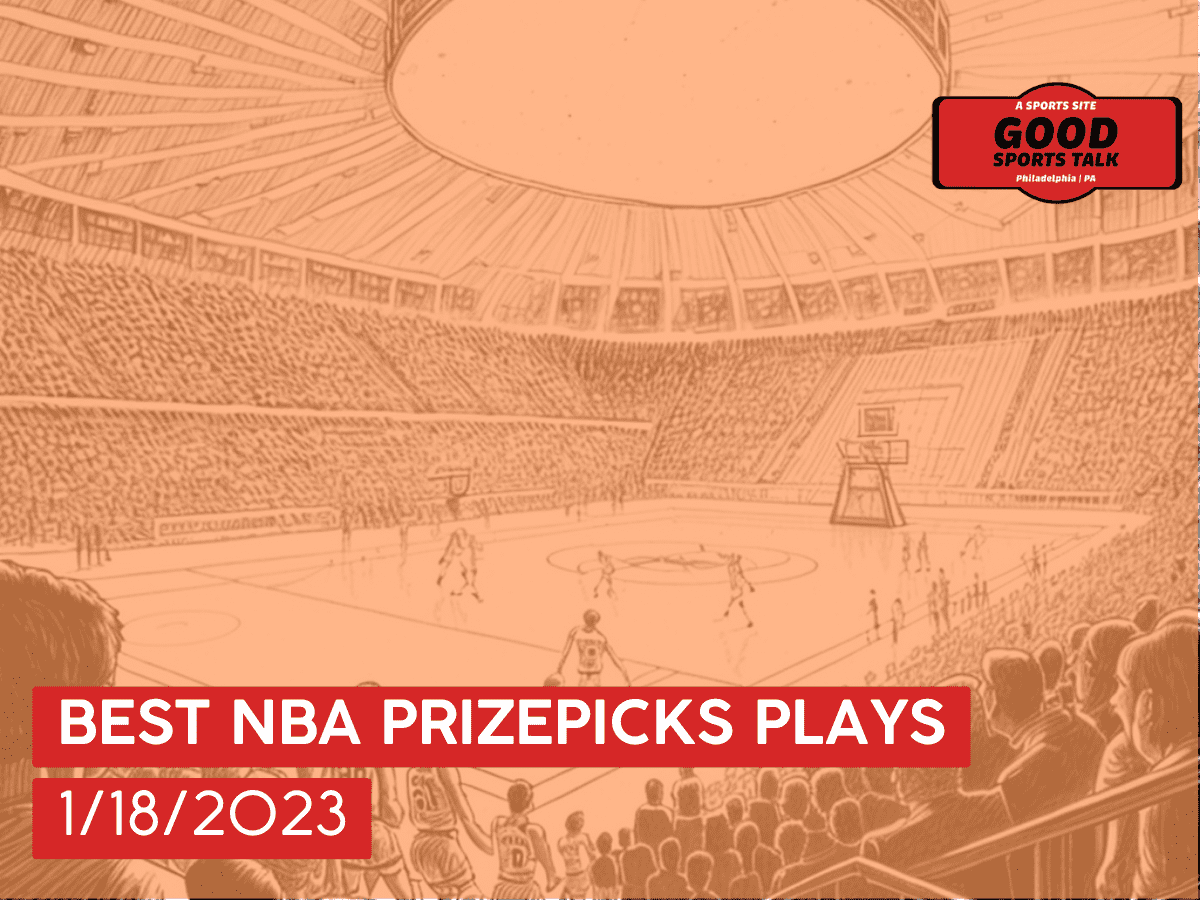 Terry Rozier has been a key player for the Charlotte Hornets this season, no doubt about it. Despite being a core contributor, he’s only averaging around 30 combined points, rebounds, and assists per game this season.

That being said, he’s been on a bit of a hot streak lately and has had some big games recently, but I think it’s safe to say that he’ll continue to perform in a similar fashion. He knows his role on the team and plays to it well, and he’s been relatively consistent in his recent performances.

Based on his past performance and the consistency he’s been showing recently, I would expect him to stay within that range tonight as well. He’s a solid player and a valuable asset to the team, but it’s unlikely that he’ll be putting up crazy numbers every night.

Myles Turner is a solid player, but when it comes to rebounding, he hasn’t exactly been blowing anyone away this season.

His average is less than 8 rebounds per game, which isn’t bad, but it’s far from this line. He’s had a few big games recently where he really pulled down a lot of boards, but for the most part, he’s been staying within his average range.

If we take a closer look at his recent performances, we can see that in the last 10 games, he’s been averaging slightly more, around 8.2 rebounds per game. While that’s a bit of an improvement, it’s still nothing too crazy. And if we look even closer, we can see that in 7 out of the last 10 games, Myles Turner has had 9 or fewer rebounds in each game. It seems that he’s been consistently staying within that range.

Based on his past performance and the consistency he’s been showing recently, I would expect this trend to continue.

If you wager on more than just PrizePicks, be sure to check out our best NBA bet picks 1/18/23! We analyze as many bets we can and select the best prop picks to share with you.