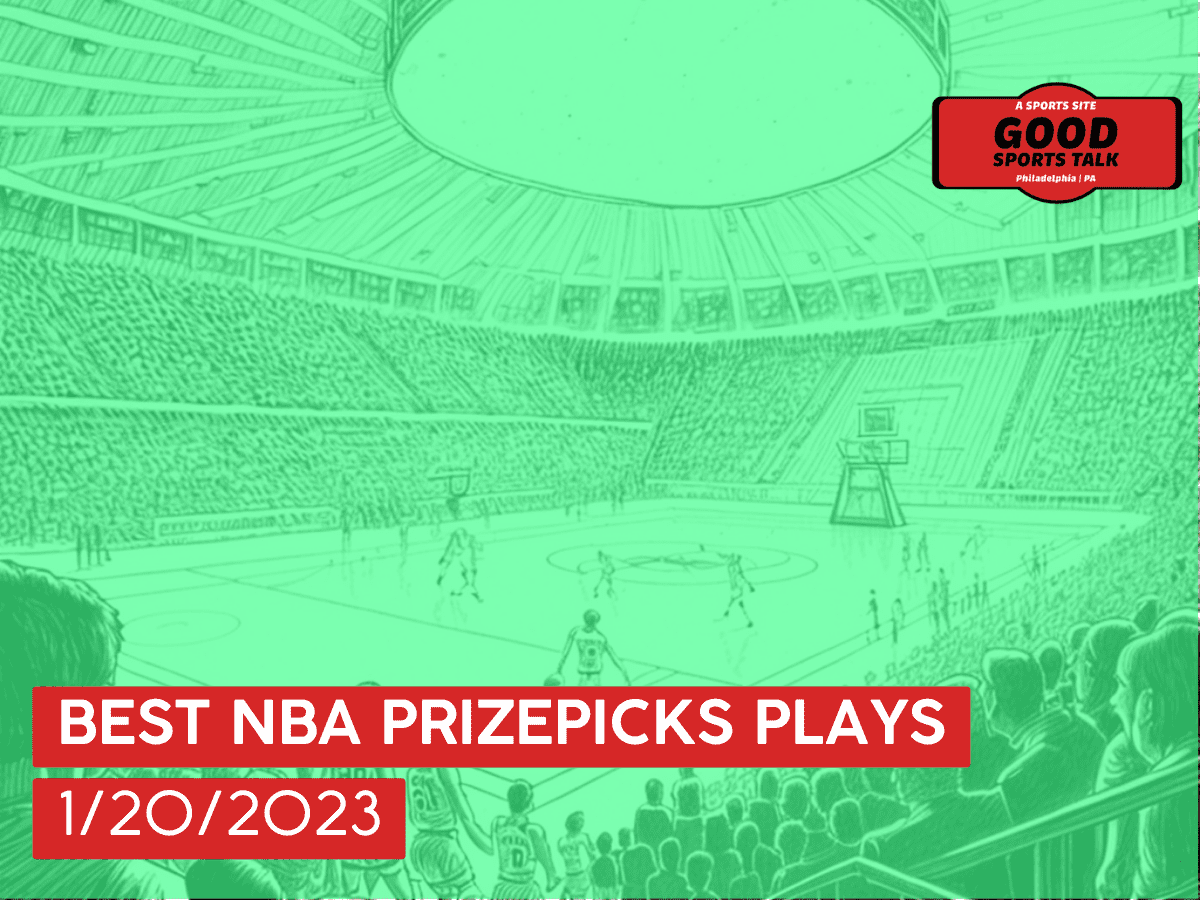 Myles Turner has been a great contributor for the Indiana Pacers this season. He’s been consistently putting up solid numbers and has been a key player for the team.

He’s averaging over 17 points per game. He’s been a force on both ends of the court, and his defensive skills have been a great asset for the team.

In the last 5 games, he has been particularly impressive, scoring 16 or more points in 3 of them. He’s been shooting the ball well and has been efficient from the field. He’s been one of the most consistent players on the team and has been a pleasure to watch.

Tonight the Pacers take on the Denver Nuggets, and I anticipate Myles Turner having plenty of scoring opportunities. He’s been playing well recently, and I expect him to continue that trend tonight. The Nuggets have a strong frontcourt, but Myles Turner has the ability to matchup well against them.

This season, Spencer Dinwiddie has been averaging nearly 17 points per game for the Dallas Mavericks.

He’s been shooting the ball well and playing smart basketball, which has been a big boost for the team.

Spencer Dinwiddie is a valuable asset for the Mavericks and I anticipate him having a strong performance tonight as they take on the Miami Heat. He’s been playing well recently, and I expect him to continue that trend in tonight’s matchup.

Darius Garland knows his role on the team is to score points and he does it well. He is an asset for the Cavaliers in that regard.

Tonight, the Cavaliers will be playing against the Golden State Warriors. I expect Darius Garland to have a great game and score a lot of points. I don’t think we’ll see him dominating the court with a lot of steals.

If you wager on more than just PrizePicks, be sure to check out our best NBA bet picks 1/20/23! We analyze as many bets we can and select the best prop picks to share with you.