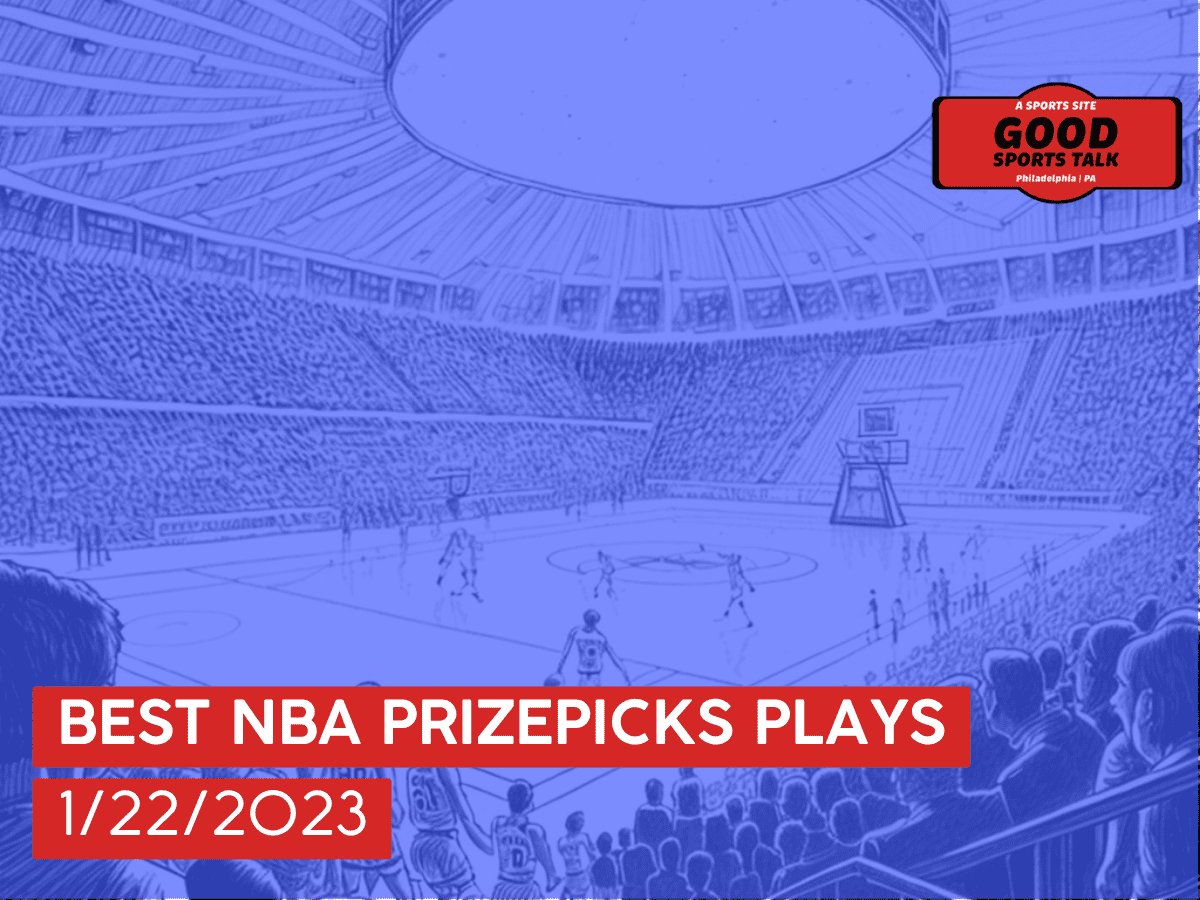 Damian Lillard has had an interesting season so far when it comes to his scoring performances. He has had games where he has gone off and dropped 40 or more points, but he’s also had games where he’s barely cracked 10 points.

While it’s always exciting to see a player scoring at such a high level, it’s unlikely that Lillard will be able to maintain this level of scoring for the rest of the season. Based on his overall performance, it’s more likely that he will regress towards his mean and score closer to his average of 29 points per game.

Tonight, Lillard and the Portland Trail Blazers will take on the Los Angeles Lakers, who will likely try to limit the impact that Lillard is able to have on the game.

Bam Adebayo has been dominating the court this season, consistently averaging over 10 rebounds per game. His rebounding skills are undeniable, with him recording 10 or more rebounds in 7 out of the last 10 games.

But Adebayo’s rebounding skills are not just limited to the defensive end of the court. He also has a knack for offensive rebounds, which often leads to second chance points for the Miami Heat. His height and his quickness make him a tough matchup for any defender, as he can outjump and outmaneuver them. His quickness allows him to beat his defender to the ball and his height allows him to grab the rebound even when he’s surrounded by taller players.

If you wager on more than just PrizePicks, be sure to check out our best NBA bet picks 1/22/23! We analyze as many bets we can and select the best prop picks to share with you.