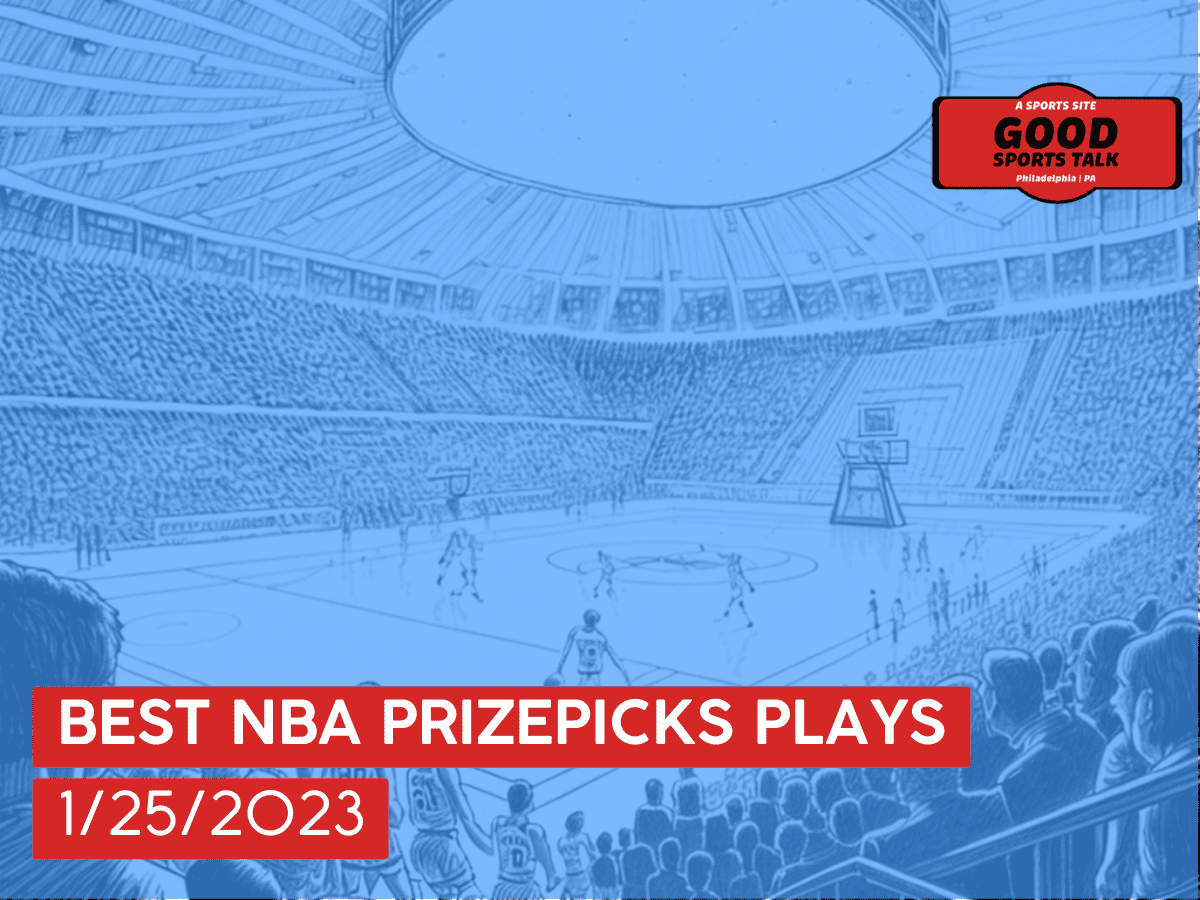 Josh Giddey has had some high-scoring games recently, but overall he’s averaging around 16 points per game this season.

He’s starting to work well with teammates like Shai Gilgeous-Alexander, which is great, but I don’t think he’ll be a major scoring threat anytime soon. Right now, his role is more as a resource that the team can use when they need to, but they don’t have to rely on him to score a lot of points every game.

De’Aaron Fox has had an incredible season so far, averaging an impressive 24 points per game for the Sacramento Kings. He’s been a real driving force for the team and has really stepped up his game this season.

In the last 10 games, he’s been on a real scoring streak, putting up 24 or more points in 7 of those games. It’s clear that De’Aaron is a player to watch and his scoring ability is something that the Kings can rely on.

Tonight the Kings will take on the Toronto Raptors, and it looks like it’s going to be an exciting game. De’Aaron Fox should have plenty of opportunities to put up points against the Raptors, as he has a great matchup.

He’s quick and agile, which will give him an edge over the Raptors defense. He’s also been working on his outside shooting, so it will be interesting to see how that plays out in the game tonight.

If you wager on more than just PrizePicks, be sure to check out our best NBA bet picks 1/25/23! We analyze as many bets we can and select the best prop picks to share with you.