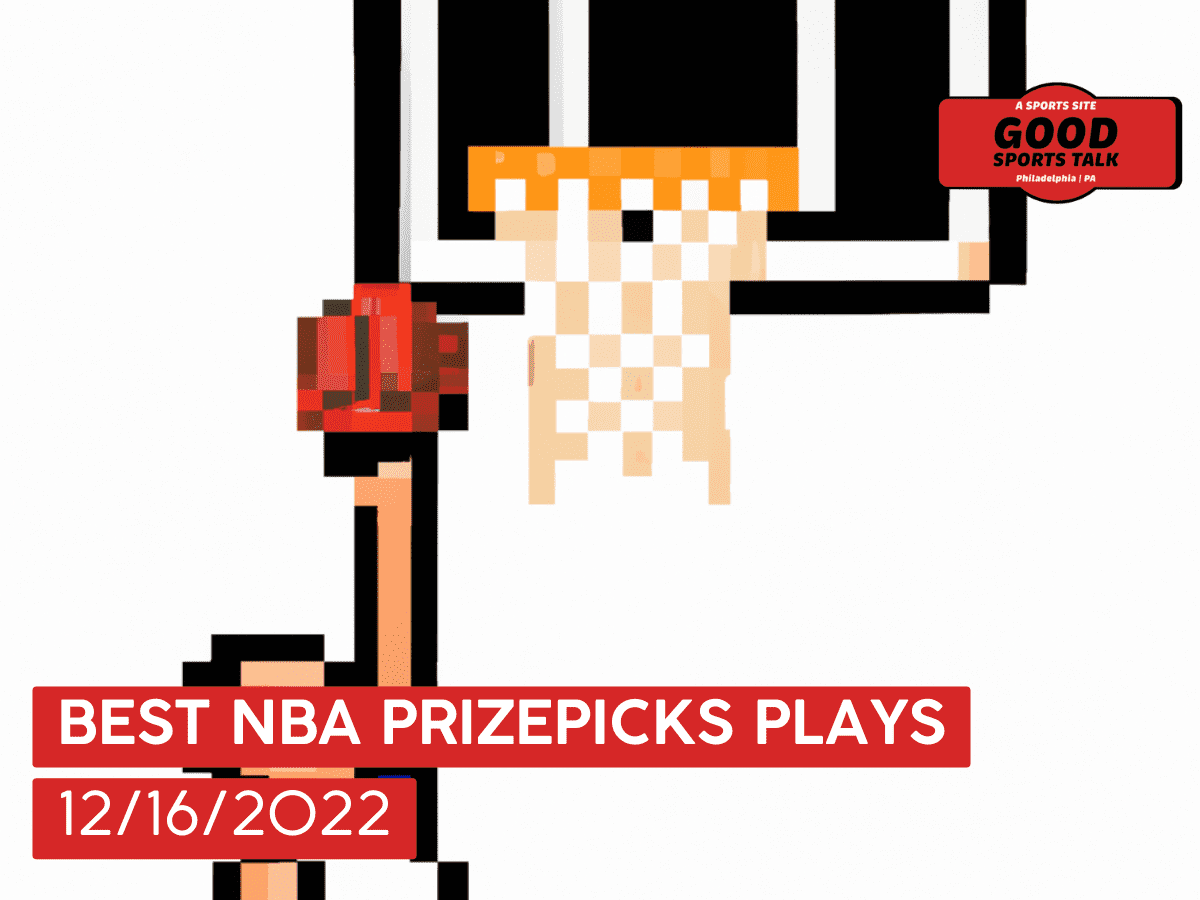 The Indiana Pacers have been playing exceptionally well this season, and Myles Turner has been a major contributor to their success. His scoring average of 18 points per game is impressive in itself, but it’s his consistency that has really stood out. In seven of the last 10 games, he has scored at least 15 points, showing his ability to consistently perform at a high level.

Turner’s scoring ability is just one aspect of his game that has been valuable for the Pacers. He’s also a strong defender. His presence on the court has helped the Pacers’ defense, and his offensive production has provided a boost to their offense.

I expect for him to keep up and even exceed his typical performance tonight against The Cavaliers.

The Brooklyn Nets, led by the scoring machine that is Kevin Durant, are set to take on the Toronto Raptors tonight.

If you’ve been paying attention to the league this season, you’ll know that Durant has been absolutely lighting it up. He’s averaging a whopping 30 points per game, and in eight of the last 10 games he’s scored 27 or more points. That’s some serious scoring power right there.

With Durant leading the charge, it’s likely that we’ll see some big scoring numbers from him. The Raptors will definitely have their work cut out for them trying to contain him.

Aaron Gordon has been making a big impact for the Denver Nuggets this season, consistently delivering strong performances whenever he’s on the court. In fact, he’s been averaging a solid 17 points per game.

The Nuggets are set to take on the struggling Los Angeles Lakers tonight, and based on his recent form, it looks like Aaron Gordon will have plenty of chances to keep up his scoring streak. In 7 of the last 10 games, he’s scored 16 or more points. It’s safe to say that Gordon will be a key player to watch in this matchup.

If you wager on more than just PrizePicks, be sure to check out our best NBA bet picks 12/16/22! We analyze as many bets we can and select the best prop picks to share with you.