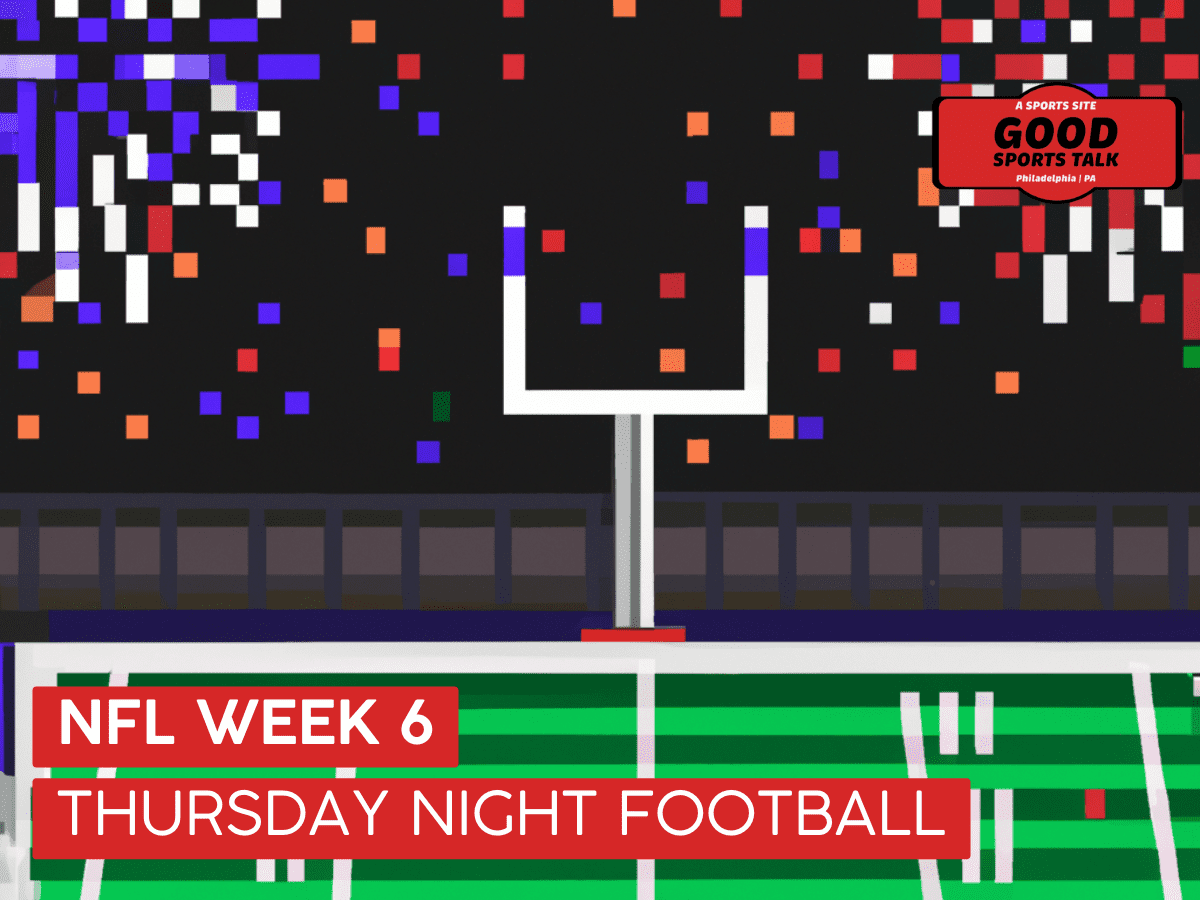 The Washington Commanders will face off against the Chicago Bears at Soldier Field this week. The Commanders are favorites on the road, The Bears are getting 1.0 points from Vegas.

Both teams are coming in on a short week.

While the Bears have been bad, the Commanders O-Line has allowed Carson Wentz to be sacked 20 times this year, so they’re not amazing either.

The receiving game for The Commanders will be handled by Curtis Samuel, Terry McLaurin, J.D. McKissic, and Dyami Brown. This season, Terry McLaurin has averaged over 6.0 targets per game, his usage should be higher this week and should be able to connect much more.

Brian Robinson Jr. will carry the majority of the run game for The Commanders. This season Jr. has averaged almost 2.5 yards per carry and should be able to well exceed that pace.

Justin Fields will lead The Bears on the offense. This season Fields has averaged nearly 8 pass completions and over 135 yards per game. The Washington Commanders will likely be looking to attack Justin Fields in the pocket. The Commanders have 14 sacks this season, the Bears have allowed Fields to go down 18 times this season.

David Montgomery will likely carry the majority of the run game for The Bears. He returned from injury last week and had a pretty mediocre performance with 20 yards on 12 attempts. He did find the end zone to score his first touchdown of the season though.

This season, Darnell Mooney has averaged nearly 4 targets per game, his usage should be higher this week and should be able to connect much more.

Equanimeous St. Brown has had nearly 2 receptions per game but should hopefully see much more usage in this matchup.

In addition to running the ball, David Montgomery will also be involved in the passing game. This season, Montgomery has 2.5 targets per game and should expect a similar number of looks this week.

The Washington Commanders are 1-4 coming in to this game while The Chicago Bears are 2-3. I’m not expecting too much in this game and in terms of picking a side, that’s tough.

The Commanders and The Bears are both 3-2 when betting the under in a game.

Thursday Night Football can be watched on Amazon Prime and on local networks for local markets.

After a lackluster week last week in his first game back from injury I expect David Montgomery to get back into his usually rhythm and work load.

This Commanders defense should also match up nicely and allow Montgomery to shine.

Wentz is known for getting into trouble in the pocket and his O-Line allows him many opportunities to have to scramble to safety.

I expect Wentz to be active on his feet tonight.

Khalil has really stepped up this season and has cemented himself as a core option in this offense. He’s exceeded this line in 3 games with rushing yards alone.

This matchup should allow Herbert to continue to shine.