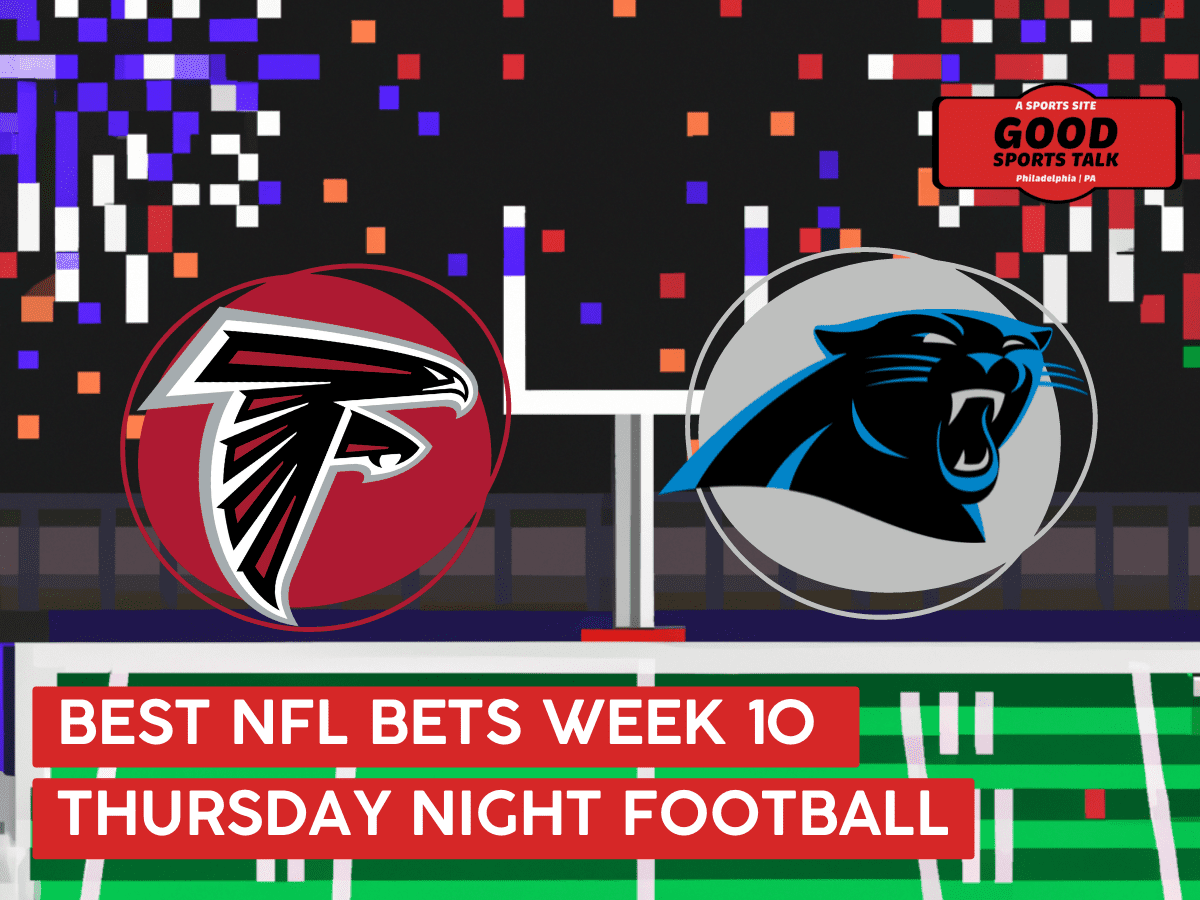 The Atlanta Falcons will face off against the Carolina Panthers at Bank of America Stadium this week. The Falcons are favorites on the road, The Panthers are getting 2.5 points from Vegas.

Marcus Mariota will lead The Falcons on the offense. This season Mariota has averaged over 12 pass completions and nearly 175 yards per game. This season, The Panthers have given up 12.0 passing touchdowns.

Marcus Mariota has a 62% completion rate this season, on just over 200 pass attempts, about 22 pass attempts per game.

On the other hand, The Falcons are running the ball about 33 times per game this season.

The Falcons will have a split backfield with Cordarrelle Patterson and Tyler Allgeier sharing responsibilities of the run game.

Cordarrelle Patterson has 5 touchdowns this season including a two-touchdown game against The Chargers. He is an absolute beast out there!

The Falcons will have Kyle Pitts, Drake London, and Olamide Zaccheaus handling the receiving.

Kyle Pitts has nearly 2.0 receptions per game but should see much more usage in this matchup. He is averaging 7 targets per game. This season Pitts has two touchdowns and 285 receiving yards. He does a great job of making himself available to Mariota on quick routes.

Drake London has almost 4 receptions per game and is one of Mariota’s favorite targets, he should see much more usage in this matchup.

Olamide Zaccheaus has averaged over 2 receptions per game and should see a similar amount of usage in this matchup. Although he gets about half the number of targets as Drake London, Zaccheaus is incredibly efficient and has over 330 receiving yards this season.

The Panthers defense will need to contain the major weapons of Cordarrelle Patterson and Drake London which leaves tons of opportunity for everyone else to have big games.

The Carolina offense is running very lean after trading away a lot of their weapons.

The receiving game for The Panthers will be handled by DJ Moore and Terrace Marshall Jr.

DJ Moore has nearly 4 receptions per game but should see much more usage in this matchup. This season Moore has nearly 450 receiving yards and three touchdowns. He is by far the biggest contributor to the offense on the team.

Terrace Marshall Jr. has nearly 2.5 receptions per game but should see much more usage in this matchup. He has gained more and more usage ever since Robbie Anderson was traded. He has 200 receiving yards and one touchdown this season. He should continue to get a larger share of passing routes.

This season The Atlanta Falcons are 6-3 against the spread (3-1 on the road). Although The Falcons don’t get a lot of credit for their offense, they are certainly above average. They’re 4-5 and currently 1st in the NFC South.

I cannot overstate how bad this Carolina team is though. While they could come out swinging and put some points on the board, The Falcons should easily be able to cover by a field goal.

Mariota is starting to find his rhythm with this offense and I expect them to run away with this game.

Who are the shortest players in the NBA?