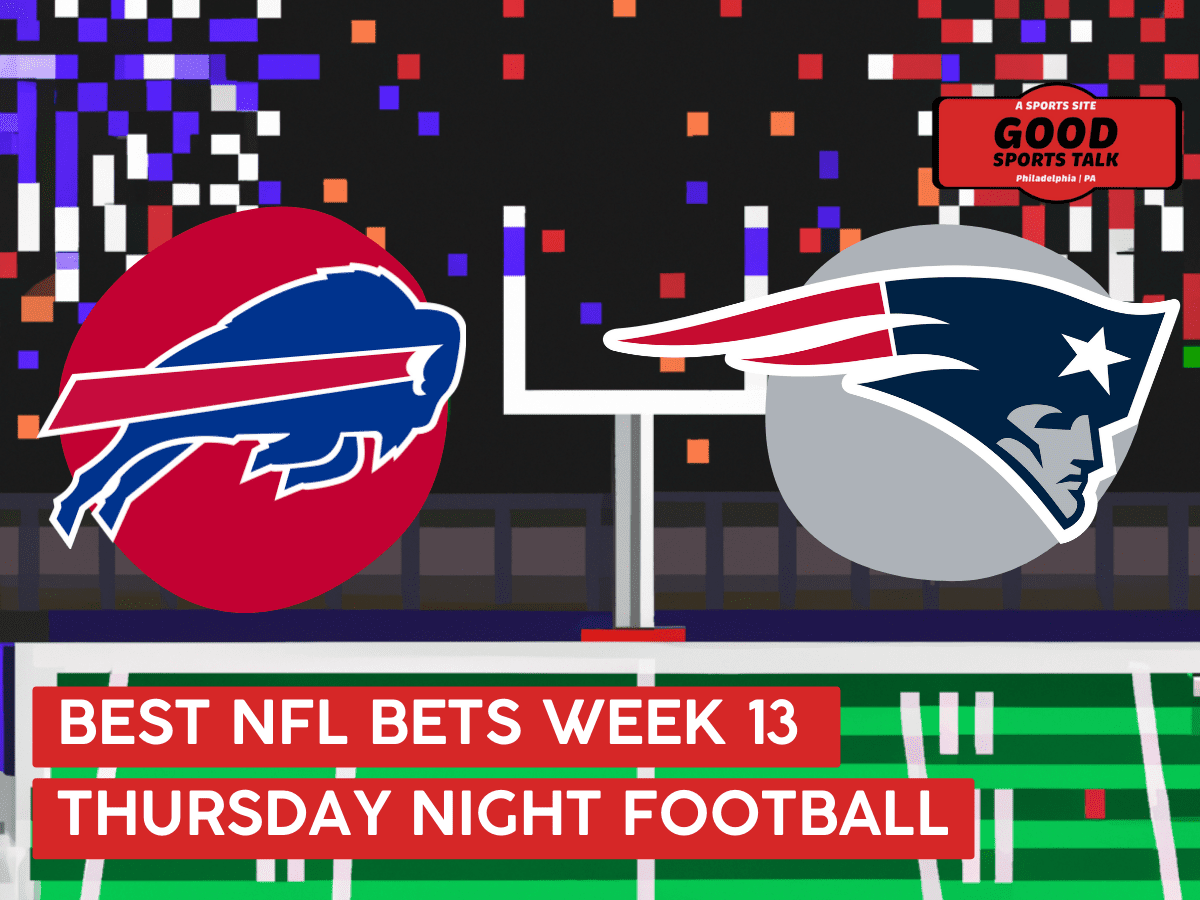 The Buffalo Bills will face off against the New England Patriots at Gillette Stadium this week. The Bills are favorites on the road, The Patriots are getting 3.5 points from Vegas.

Josh Allen will lead The Bills on the offense. This season Allen has averaged over 22 pass completions and nearly 290 yards per game.

The New England Patriots will likely be looking to put pressure on Josh Allen in the pocket. Allen should be able to use his speed and agility to run the ball himself.

The Bills will have Stefon Diggs and Gabe Davis handling the receiving.

This season, Stefon Diggs has seen nearly 10 targets per game, ideally this will continue this week. Last week Diggs had 1 touchdown and almost 80 receiving yards. He has averaged nearly 100 receiving yards per game, with many game reaching almost 150 yards.

This season, Gabe Davis has averaged 6 targets per game, his usage should be higher this week and should be able to connect much more. Davis has hauled in over 3 receptions per game and has 5 touchdowns this season already.

The Bills will have Devin Singletary handling the run game. This season Singletary has over 50 rushing yards per game, only rivaled by Josh Allen for more yards.

Mac Jones is really settling into his role leading the team and has help of great receivers.

The pass game for The Patriots will be handled by Jakobi Meyers and Rhamondre Stevenson.

This season, Jakobi Meyers has seen almost 7 targets per game, ideally he’ll get about the same number of looks this week. He has 3 touchdowns and almost 600 receiving yards this season.

Rhamondre Stevenson will handle the rushing game for The Patriots. Stevenson has almost 700 rushing yards this season and definitely gets his fair share of work on this offense. Although The Patriots will need to rely on the passing game to keep this game within reach, I think Stevenson should see a lot of work as well.

Although The Patriots have improved, and betting against Belichick never feels good, this Bills team is just better in almost every way.

There is definitely a story to share that The Bills are banged up and Josh Allen is potentially not playing at 100%, but I still don’t see too many game scenarios where they aren’t able to win this game by more than a field goal.

This season the Bills are 5-5 against the spread.

How to Watch Today’s NFL Game

This week The Buffallo Bills and Josh Allen will make the trip up to New England to take on The Patriots and Mac Jones at Gillette Stadium Thursday, December 1 at 8:15 PM ET.