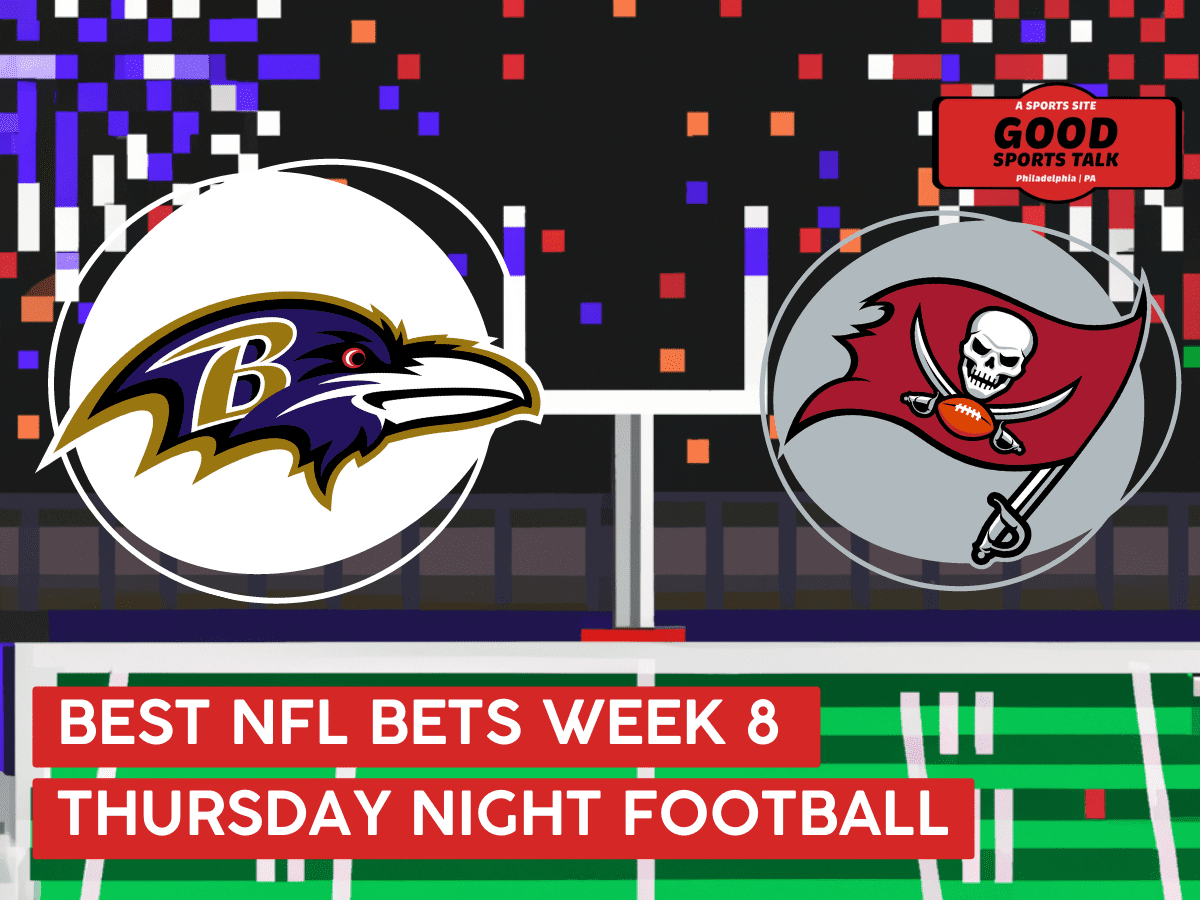 The Baltimore Ravens will face off against the Tampa Bay Buccaneers at Raymond James Stadium this week. The Buccaneers are favorites at home, The Ravens are getting 1.0 points from Vegas.

Lamar Jackson will lead The Ravens on the offense. This season Jackson has averaged over 16.0 pass completions and nearly 200 yards per game. This week Jackson should be able to keep up with his average passing performance, this season, The Buccaneers have allowed 190 passing yards per game.

The Tampa Bay Buccaneers will likely be looking to attack Lamar Jackson in the pocket, The Buccaneers have 22 sacks this season. Lamar Jackson has been sacked 14 times this season, but is also leading the team in rushing yards, so he should be able to use his speed and agility to run the ball himself if he needs to get out of danger.

Mark Andrews, Rashod Bateman, and Devin Duvernay will be responsible for receiving for The Ravens.

Mark Andrews has nearly 6 receptions per game but should see much more usage in this matchup. He has 5 touchdowns this season already, so I’m sure Tampa Bay will be looking to contain him.

This season, Rashod Bateman and Devin Duvernay have split target shared averaged nearly 5.5 targets per game each. If The Buccaneers choose to double up on Mark Andrews, it should leave a lot of opportunity for Bateman and Duvernay to have big games.

Tom Brady will lead The Buccaneers on the offense. Despite having a bad season by Brady’s standards, he has still averaged 28 pass completions and nearly 280 passing yards per game.

But let’s not minimize how bad this Tampa Bay team is playing.

Last week The Buccaneers lost to a Carolina Panthers team who fired their head coach, started a backup quarterback, and traded away their best player.

The week before that, The Buccaneers lost to a Steelers team who has been shaky on both offense and defense.

Both of these games should have been free wins for The Buccaneers and Tom Brady most season. Anyway… back to this game.

The Buccaneers will also have Chris Godwin, Mike Evans, and Cade Otton handling the receiving.

This season, Mike Evans has seen 8 targets per game, ideally he’ll get about the same number of looks this week. He has over 450 yards this season and 3 touchdowns, he could have an explosive game.

This season, Chris Godwin has averaged almost 9 targets per game, although he still hasn’t had any huge games this season. He is just shy of 300 yards this season and no touchdowns yet.

Cade Otton has nearly 2 receptions per game but his involvement could be increased this season in order to spread the defense a bit.

Both of these teams have been bad this season at covering the game total overs. Additionally, neither team has a particularly explosive offense.

The Tampa Bay Buccaneers have averaged around 17 points per game this season (21 points per home game).

Mark Andrews has been Lamar Jackson’s favorite target this season. In four games this season he has exceeded this line, and in five games he has had big receptions (nearly 20 yards each).

He should have another big game in this matchup.

Kickoff will be at 8:15 PM EST for Thursday Night Football tonight.

Where to watch Thursday Night Football this week?

Additionally, the game can be watched on local stations without an Amazon Prime subscription in Tampa Bay and Baltimore.