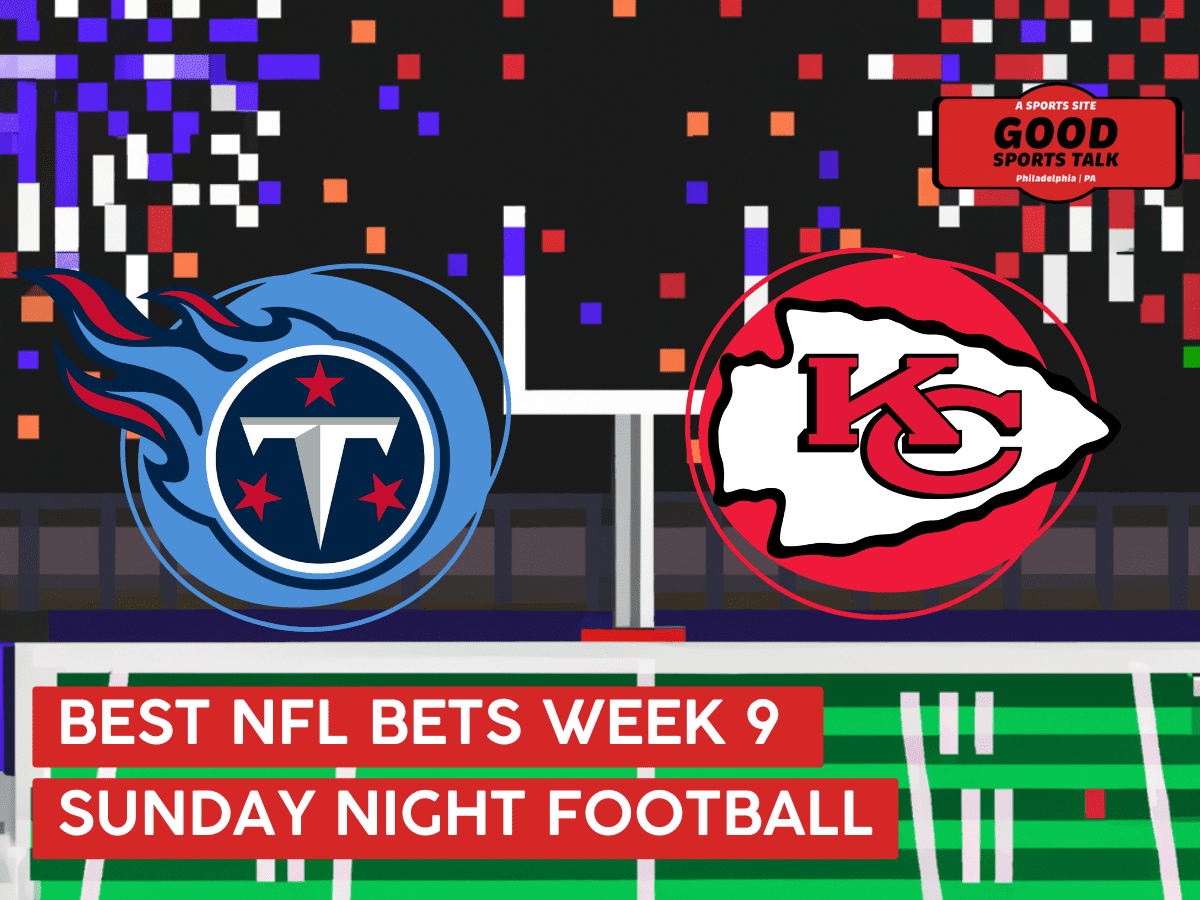 The Tennessee Titans will face off against the Kansas City Chiefs at Arrowhead Stadium this week. The Chiefs are favorites at home, The Titans are getting 12.5 points from Vegas.

This week The Titans are keeping it a closely guarded secret as to who will be playing quarterback. Ryan Tannehill is listed as questionable with an ankle injury and could miss a second straight game.

Is Ryan Tannehill playing today? It is 50/50 right now and likely is a true coin toss as to who we see take the field tonight.

It will be on the offensive line to give their rookie quarterback some time and space to make plays if it goes that route.

Derrick Henry will carry the majority of the run game for The Titans. This season Henry has averaged almost 110 yards per game and should be able to keep up with that pace. He will likely carry the brunt of this offense if Malik Willis does get the start. He has seven touchdowns this year.

The Chiefs have allowed the third fewest rushing yards per game to opponents.

The Titans will have Robert Woods, Nick Westbrook-Ikhine, and Austin Hooper handling the receiving.

Robert Woods has almost 4 receptions per game but should see much more usage in this matchup. He has averaged around 40 receiving yards per game.

This season, Nick Westbrook-Ikhine and Austin Hooper have averaged over 2 targets per game, their usage should be higher this week, ideally.

Patrick Mahomes will lead The Chiefs on the offense. This season Mahomes has averaged nearly 24 pass completions and almost 310 passing yards per game. This week Mahomes should be able to keep up with his usual passing pace.

The Chiefs will have Travis Kelce, JuJu Smith-Schuster, Marquez Valdes-Scantling, and Mecole Hardman handling the receiving.

This season, Travis Kelce has seen nearly 8 targets per game, ideally he’ll get about the same number of looks this week. He is by far one of Mahomes favorite targets this year. He has seven touchdowns this season.

JuJu Smith-Schuster has averaged over 4 receptions per game and should see a similar amount of usage in this matchup, he has two touchdowns and almost 500 receiving yards this season.

Mecole Hardman has averaged nearly 2 receptions per game and should see a similar amount of usage in this matchup. He has found the end zone three times this season already.

This Chiefs offense has tons of weapons for Mahomes to rely on.

I don’t expect this game to be a shootout, but I do anticipate The Titans to be competitive. Although the quarterback situation is up in the air, I do believe it is being factored into this spread already.

The Titans are 5-2 covering the spread this season, 12.5 points is the largest spread for them this season.

In this matchup, The Titans will need to contain The Chiefs’ receiving core. Which will primarily fall on tight coverage on Kelce most likely. This should leave room for Mecole Hardman to find space and make plays.

Kickoff will be at 8:20 PM EST for Sunday Night Football, Tennessee Titans at Kansas City Chiefs.