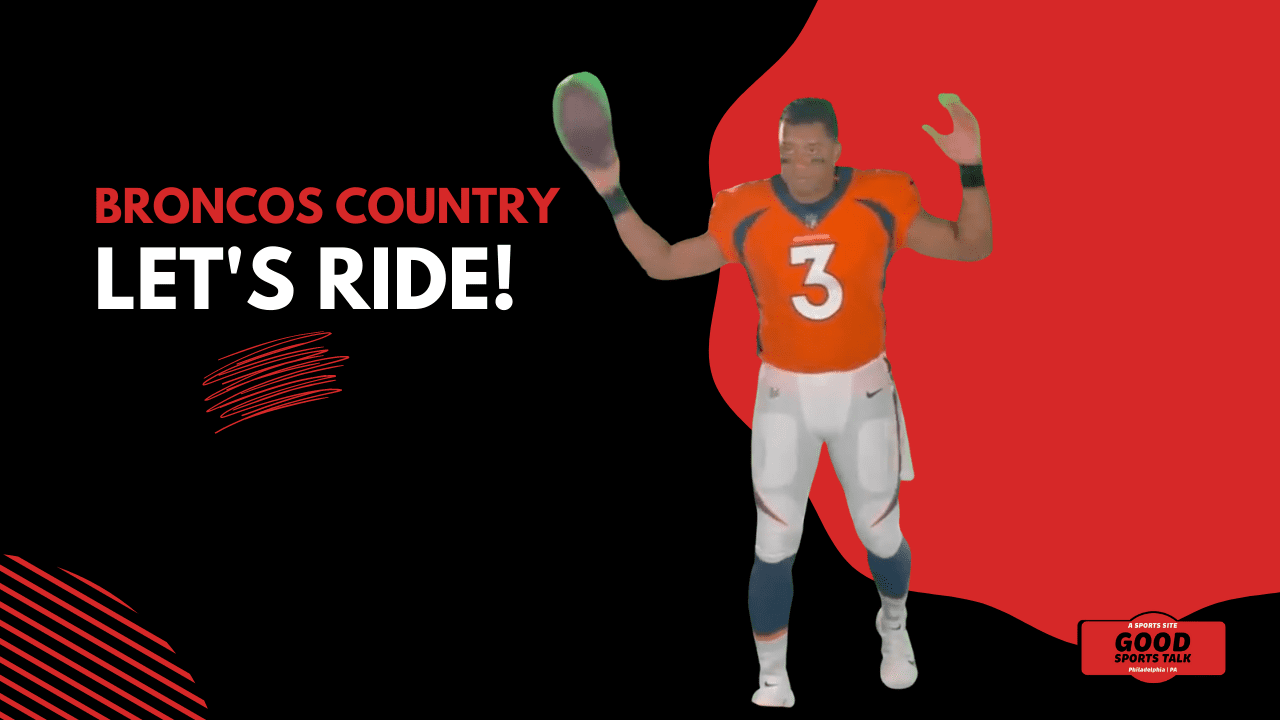 It was big news when Russell Wilson decided to leave the Seahawks and join the Denver Broncos.

But I know that there are some fans out there who are still hesitant to jump on the Wilson bandwagon. But Russell Wilson has one message for fans, “Broncos country, let’s ride!”

Wilson comes to the Broncos with a proven track record of success. In his nine seasons with the Seahawks, Wilson led the team to six playoff appearances, including a Super Bowl win in 2013. He has also been named to the Pro Bowl eight times.

The Broncos are hoping that Wilson can bring that same level of success to Denver. And based on his track record, there’s no reason to believe that he can’t.

What is the run line in baseball? How do you bet it?