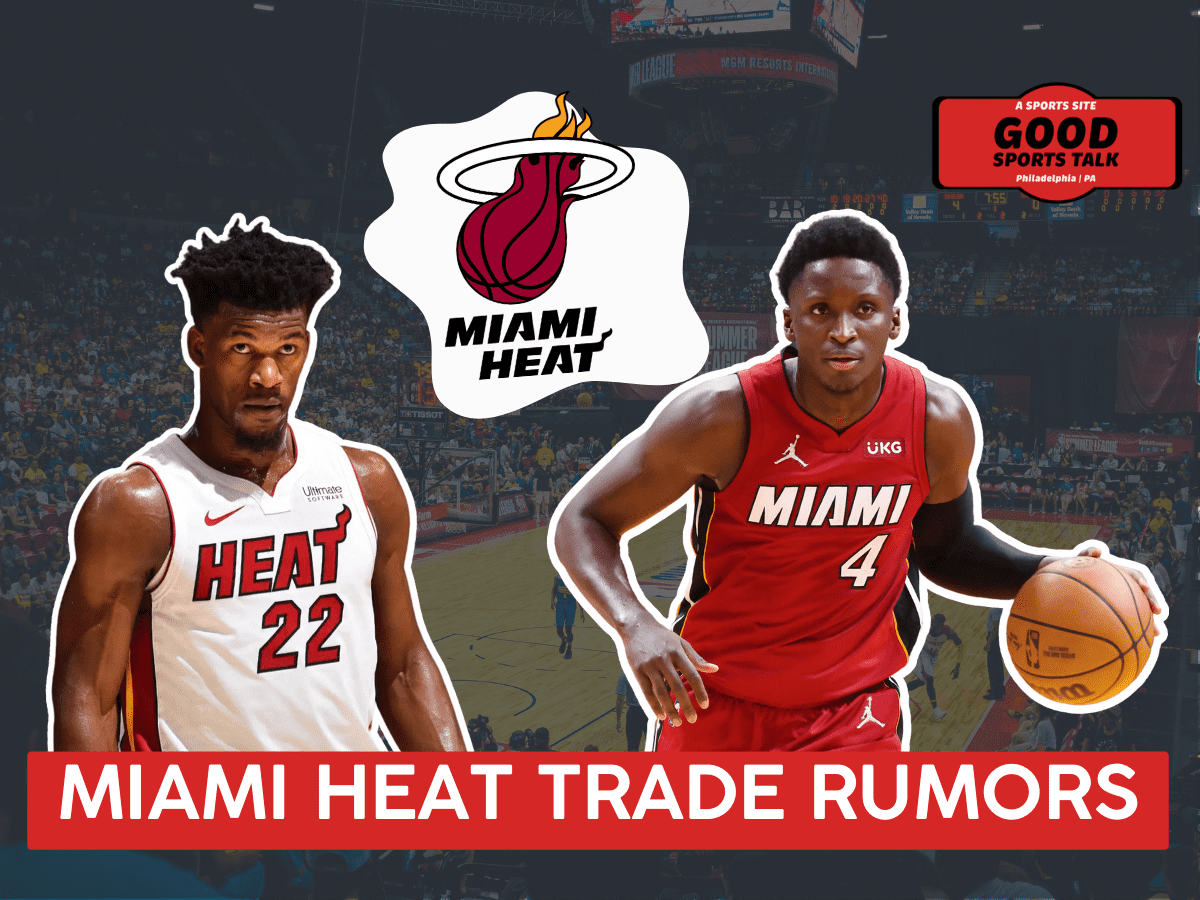 The Miami Heat’s season has been off to a slow start, but they are starting to pick up steam. However, there is a sense that they are still behind some of the other top teams in the Eastern Conference.

Despite Jimmy Butler’s and Bam Adebayo’s presence, the team may need more depth to remain competitive. As the trade deadline approaches in February, the Miami Heat are amidst of trade rumors and it’s an exciting time for them as they look to make some moves to improve their roster.

Recent Loss to the Lakers

The Heat recently suffered a tough loss to the Lakers without LeBron James and Anthony Davis. This loss brought the Heat’s record to 20-19 for the season, putting them under pressure to make moves to keep their championship aspirations alive.

The Miami Heat possesses valuable trade assets in which many other teams could find value. The team could use players like Victor Oladipo and Dwayne Dedmon to acquire new talent. Furthermore, the team is facing pressure to make moves that improve the team’s chance of winning now.

Victor Oladipo is a logical trade candidate for the Heat, but he has veto rights over any trade since he signed a one-plus-one deal. He is still working towards returning to his best form, so any trade would have to put him in a good situation. Oladipo would lose his Bird Rights if traded, making it more difficult to sign a new contract. However, he would likely like to stay in Miami, where he ultimately wants to be, and let things play out.

Dewayne Dedmon is another player that could be used in a trade by the Heat. He missed six games in December due to plantar fasciitis in his left foot, and this season he has averaged only 6.0 points and 3.7 rebounds per game. While his numbers aren’t impressive, he could be a valuable bargaining chip for another team looking to bolster its bench.

In conclusion, the Miami Heat are in an interesting position heading into the trade deadline. We are keeping a close pulse on the Miami Heat trade rumors. They have some critical assets that they could use to improve their roster and keep their championship aspirations alive. The recent loss to the Lakers has put pressure on the team to make some moves, and they are a team to watch in the trade market. While players like Victor Oladipo and Dwayne Dedmon have been mentioned as potential trade candidates, the Heat must weigh the pros and cons of any potential deals. In any case, the next few weeks will be crucial for the team as they look to make moves that will put them in a better position to compete this season.