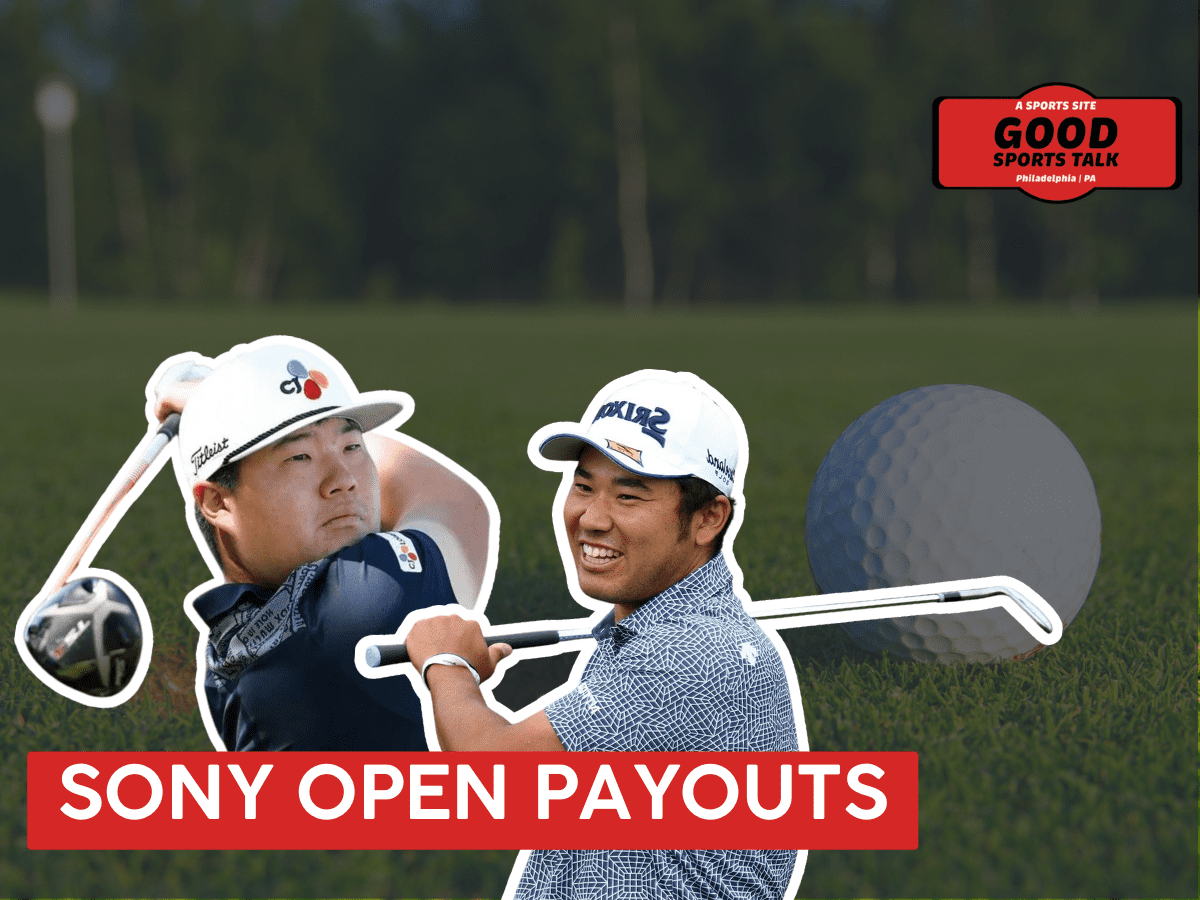 This week, the PGA Tour is headed to Honolulu, Hawaii for the 2023 Sony Open at Waialae Country Club. The tournament starts on Thursday and Jordan Spieth, Tom Kim, Sungjae Im, and last year’s winner Hideki Matsuyama are all playing. According to sportsbooks, Im is the top pick to win at 10-1, followed by Kim at 11-1, Spieth at 14-1, Matsuyama at 15-1, Brian Harman at 16-1, and Russell Henley at 18-1.

How much will the winner of the Sony Open take home?

What is the minimum payout for the Sony Open?

How to watch the Sony Open

The 2023 Sony Open in Hawaii will be covered by both NBC and Golf Channel. Golf Channel will have the exclusive rights to show the first two rounds and some of the weekend coverage, while NBC will take over for the early coverage of the final rounds on Saturday and Sunday. You can find the full TV schedule below: