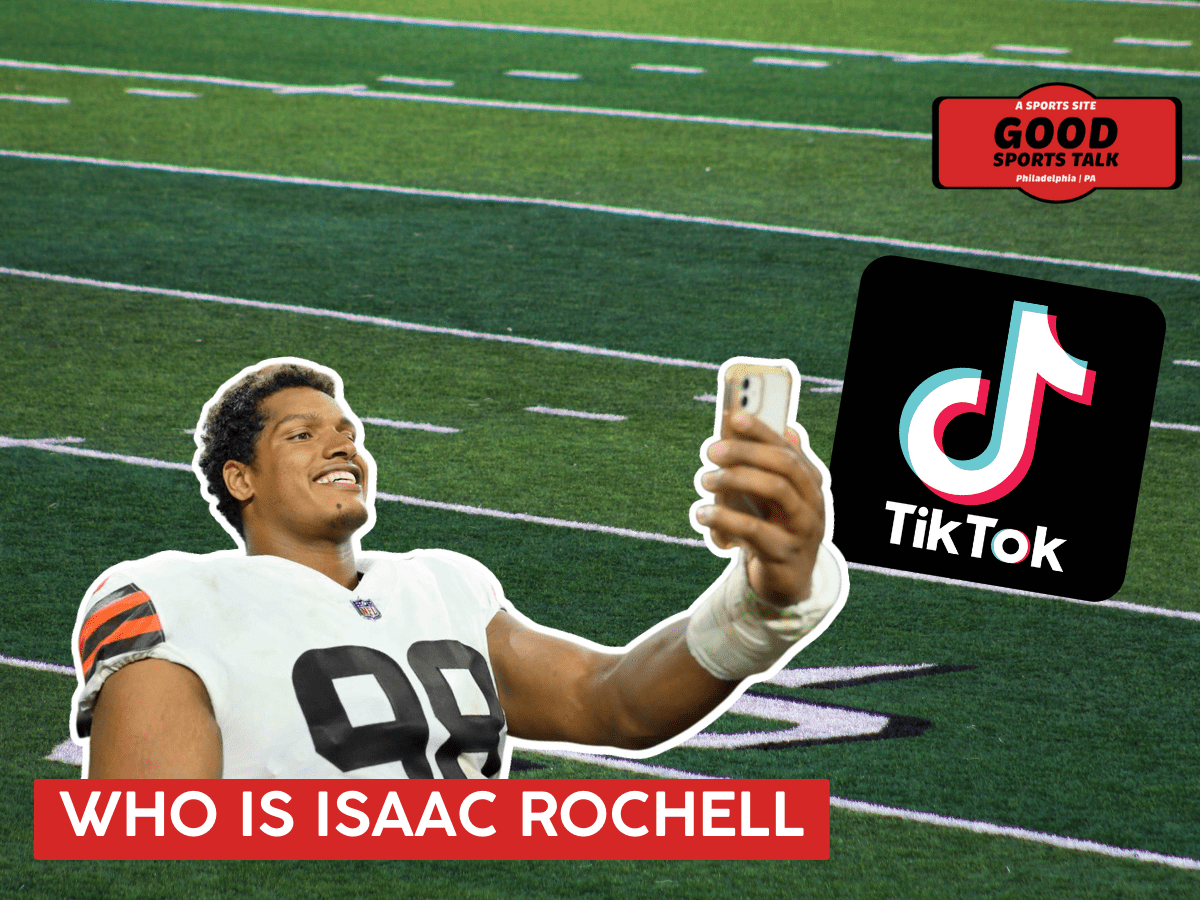 Issac Rochell is a professional football player in The NFL, but is more widely known as a TikTok star.

Rochell first began playing football in high school, and eventually went on to play for Notre Dame. He was drafted by the Los Angeles Chargers in the seventh round of the 2017 NFL Draft.

In 2020, Rochell began posting videos on TikTok, and has since amassed over 1 million followers. He is best known for his funny videos and lip syncs.

What team is Isaac Rochell on?

Isaac Rochell most recently played for the Cleveland Browns, he was waived by the team on November 12.

Rochell played for The Los Angeles Chargers for four years before being traded to The Indianapolis Colts in 2021 where he played for one season.

In 2022 Isaac Rochell was signed by The Cleveland Browns who then dropped him after training camp, then ultimately resigned him.

What position does Isaac Rochell play?

This season, Isaac Rochell has recorded 11 solo tackles through 4 games.