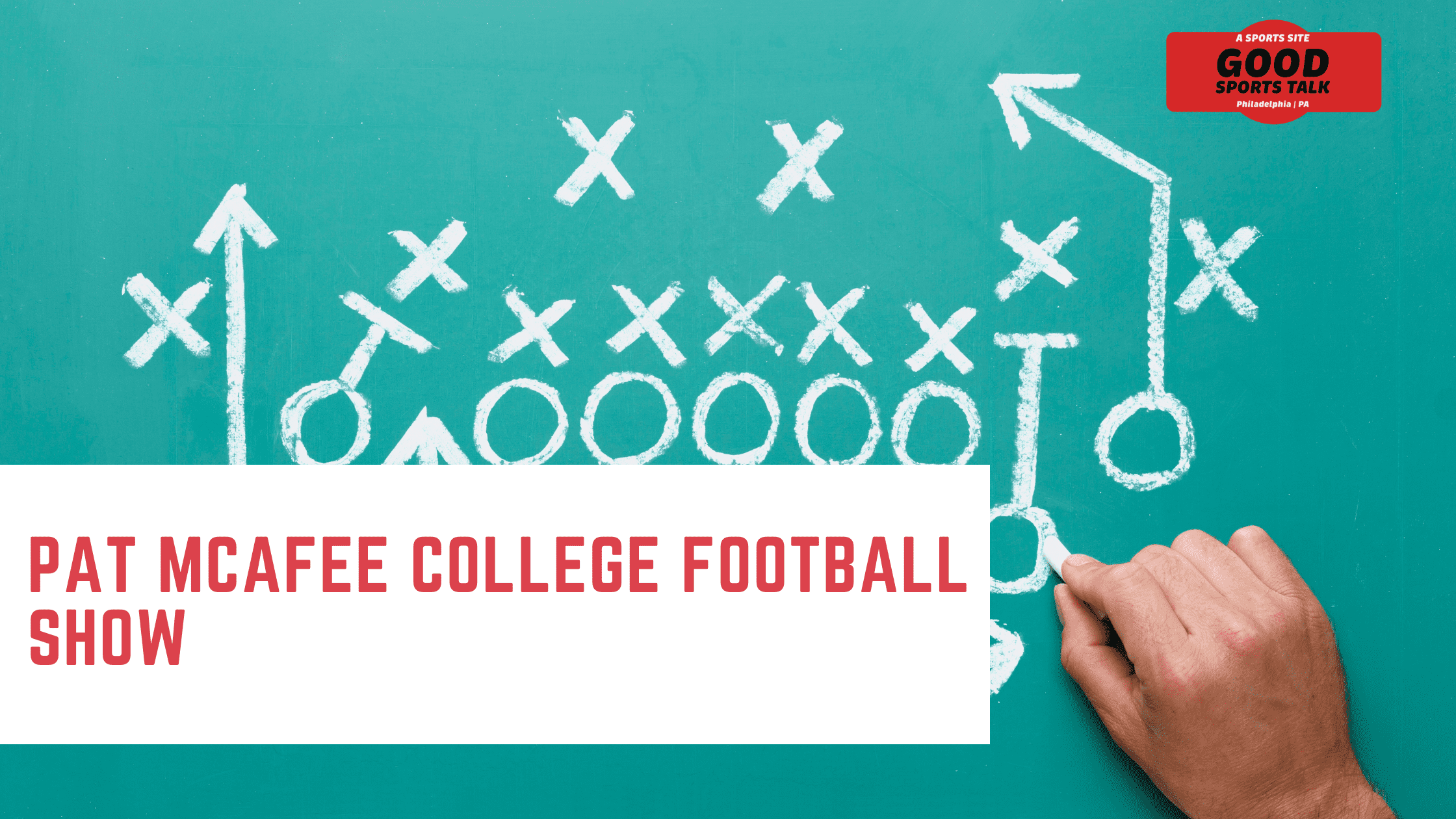 The show is called the McAfee Cast, and will be a college football simulcast featuring Pat McAfee and guests.

The simulcast will feature guests, giveaways, and unique insights into the games. Last year Peyton Manning and his brother Eli Manning hosted a similar show for NFL games where they were able give insights that only hall of fame quarterbacks can give.

One aspects of this partnership is that Pat specifically wanted to have creative freedom of the show, to allow them to try all sorts of new things for sports fans. While the show will be hosted by McAfee, Manning’s Omaha Productions company will produce the program.

When is the Next Pat McAfee College Football Cast?

It has not yet been announced when the next McAfee Cast will be.

Pat McAfee will be simulcasting six college football games during the 2022 season. The show is available on ESPN2.

The primary cast of the game will still be available on ESPN.

Omaha Productions is an entertainment company founded by NFL Hall of Fame quarterback Peyton Manning in 2020.

The company has produced game shows and sports commentary shows.