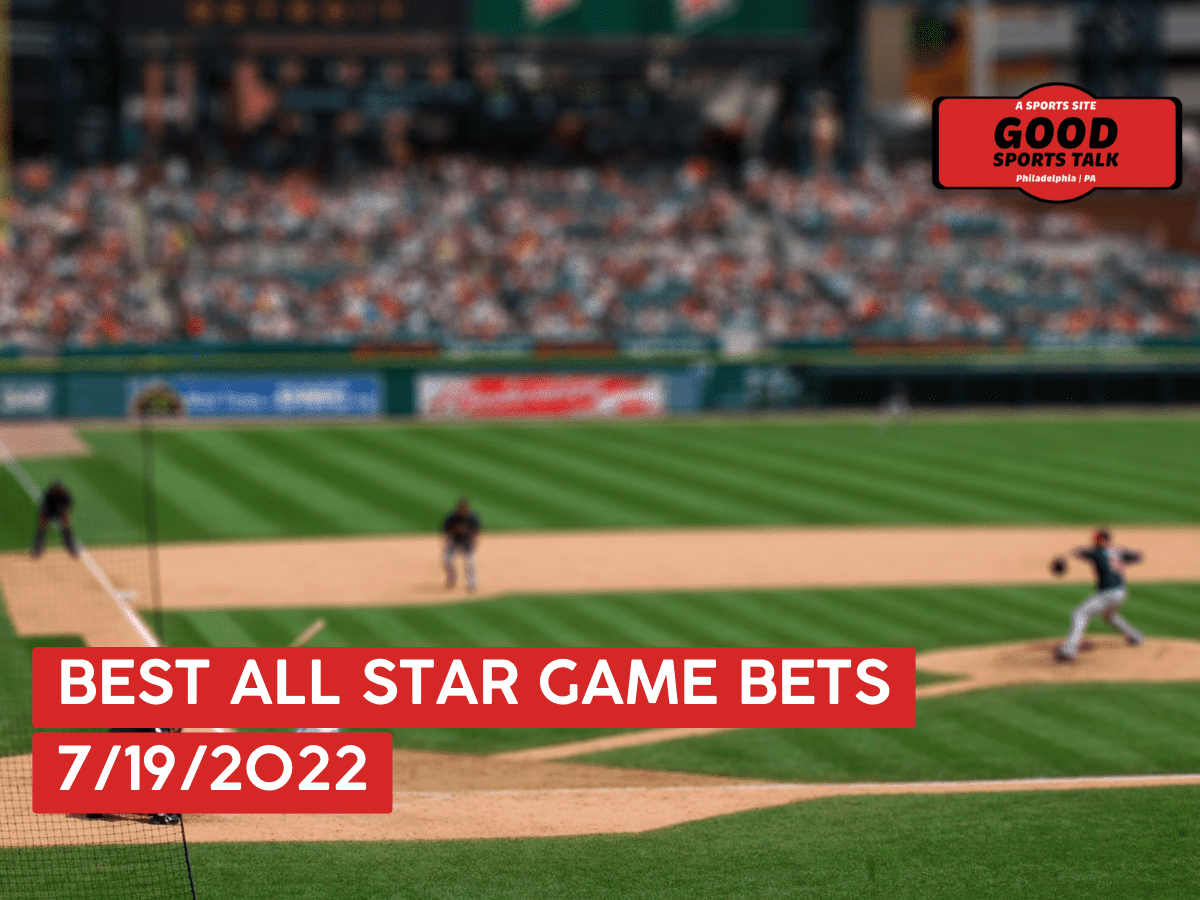 Who is Playing in the 2022 MLB All Star Game

The American League will feature manager Dusty Baker of the Houston Astros. The lineup will feature Vladimir Guerrero Jr. of the Toronto Blue Jays, Rafael Devers of the Boston Red Sox, Aaron Judge of the New York Yankees, and Shohei Ohtani of the Los Angeles Angels.

Pitchers for the American League will feature Shane McClanahan, Nestor Cortes, Alek Manoah, Justin Verlander, Gerrit Cole, and many others.

Nestor Cortes is known for his tricks on the mound to throw off the timing of hitters, and he has promised to put on a show for fans in the All-Star Game.

Pitchers for the National League will feature Clayton Kershaw, Sandy Alcantara, Corbin Burnes, Joe Musgrove, Luis Castillo, and many others.

National League designated hitters will also include Albert Pujols who is making his farewell tour.