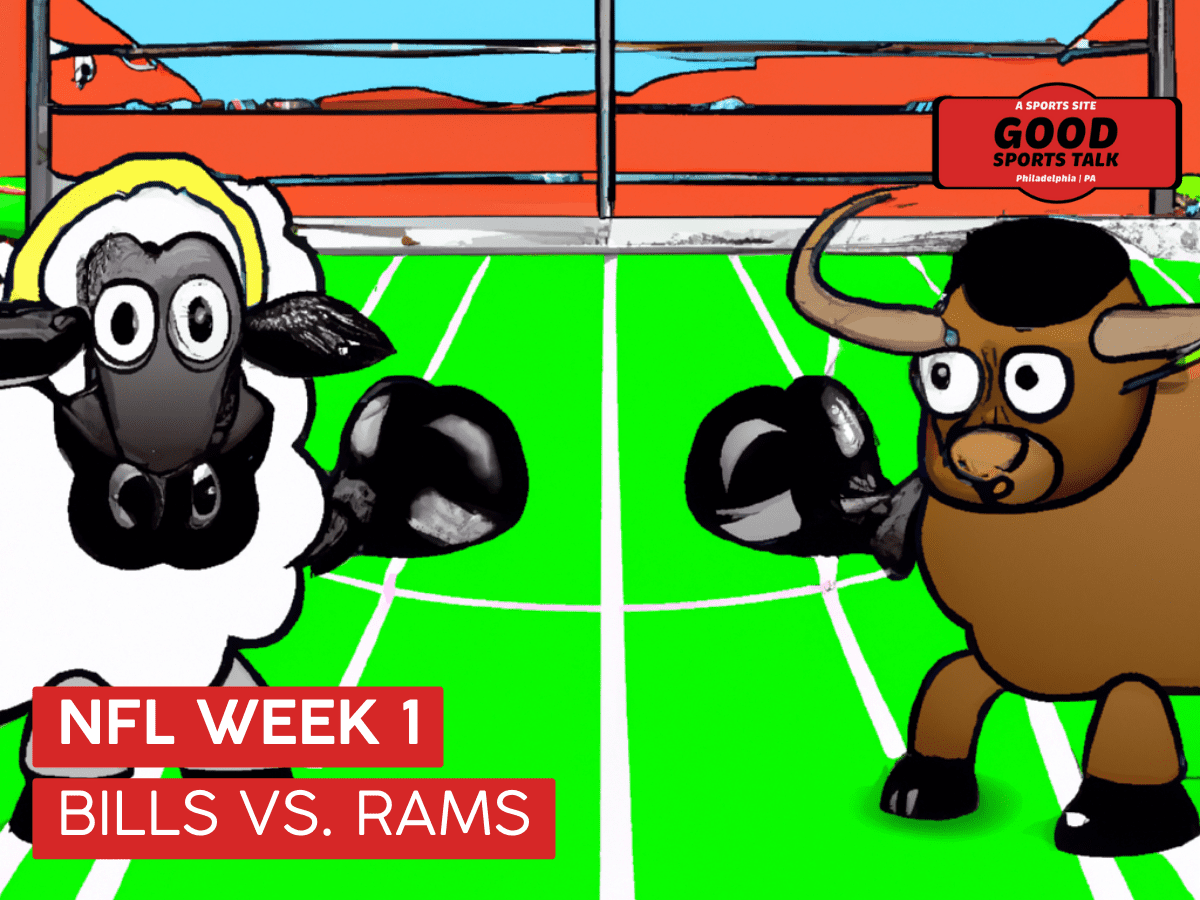 The 2022 NFL Season is finally here and we have an electric Thursday Night Football matchup to open things up.

The Los Angeles Rams are coming off their Super Bowl win and will be facing The Buffalo Bills, who are one of the leading favorites to make a run to win the Super Bowl this year.

These two teams absolutely have a chance to meet each other next year in the playoffs.

Although the Rams are coming off a Super Bowl win last season, they are dogs at home for the 2022 NFL season opener. The absolute disrespect!

Los Angeles Rams QB Matthew Stafford had surgery on his elbow during the offseason. This is the same surgery that MLB All Star pitcher Klayton Kershaw had as well. Stafford has said that his elbow feels better than ever, and his rehab and training camp has been going exceptionally well.

Matthew Stafford threw for 4,886 yards and 41 touchdowns last year, leading the Rams to a Super Bowl Championship in his first season with the Rams.

Buffalo Bills QB Josh Allen is hungry to win and looking to make a statement this year. Last season Allen threw for 4,407 yards and 36 touchdowns.

This game is likely to be a shootout with high-power talent on both sides. The Rams are currently +2.5 point dogs and have +120 odds on their moneyline. From a pure value perspective, I’ll take the reigning Super Bowl Champions, at home, at plus money any day.

Cooper Kupp is coming off a huge season and Super Bowl win. In addition, Matthew Stafford and Kupp have are a dialed in duo. The Buffalo Bills will likely choose to double team Kupp, but it will leave the door open for other targets, so I anticipate that they’ll have to recalibrate their strategy and leave room for Kupp to make plays.

What Kupp does best is attack and beat coverage. In addition Matthew Stafford and Kupp are just always on the same page and able to find each other.

Stefon Diggs averaged over 70 yards per game the last two seasons. In addition to that, Diggs is one of Josh Allen’s favorite targets on the field.

We are expecting this to be a high scoring game on both sides, and the ball has to land in someone’s hands, why not Stefon Diggs?

Overall, this line is too low for Diggs’ role on the field.