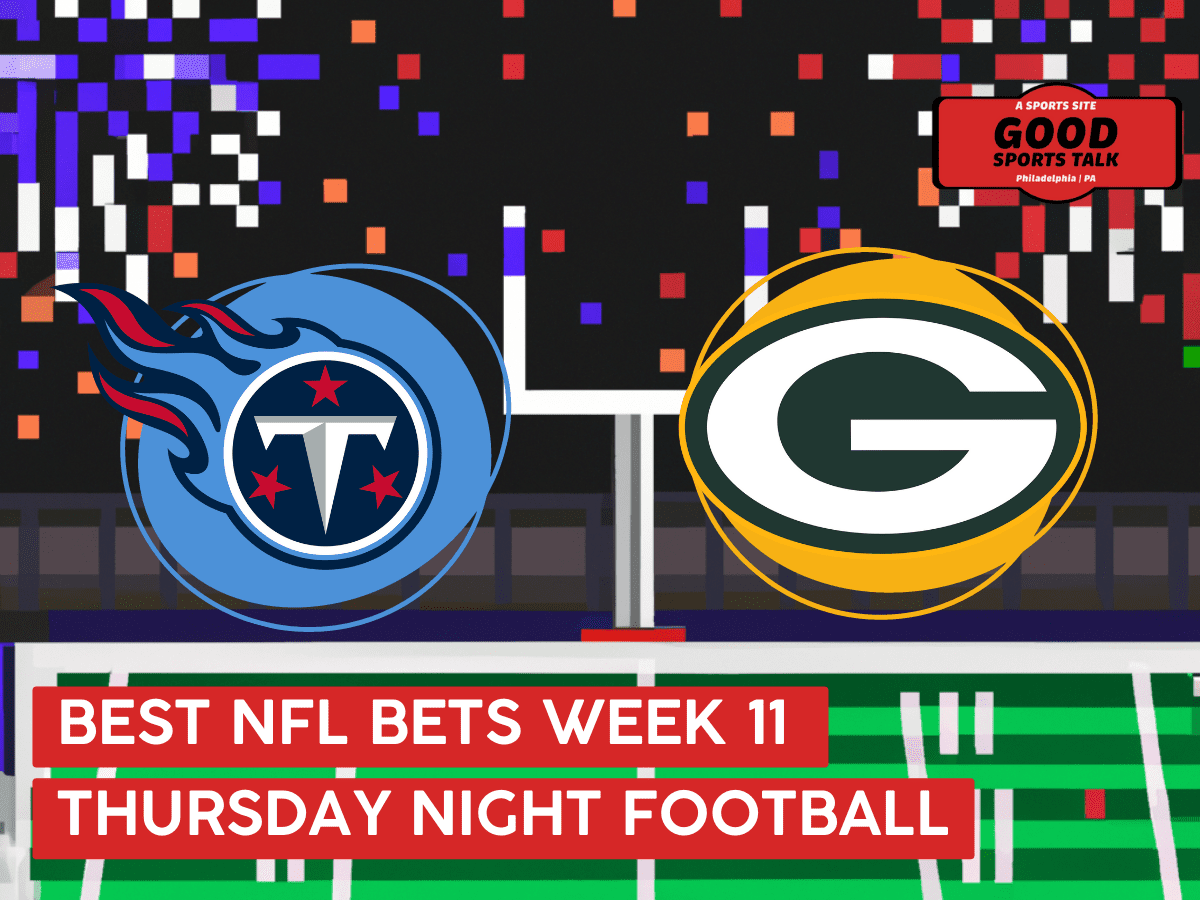 The Tennessee Titans will face off against the Green Bay Packers at Lambeau Field this week. The Packers are favorites at home, The Titans are getting 3.5 points from Vegas.

Ryan Tannehill will lead The Titans on the offense. This season Tannehill has averaged 16 pass completions and almost 195 yards per game. The Packers have allowed about 180 passing yards per game to opponents, which is the third fewest in the league.

The receiving game for The Titans will be handled by Robert Woods, Treylon Burks, Nick Westbrook-Ikhine, and Austin Hooper.

Robert Woods has nearly 2 receptions per game, but is getting targeted about twice as much as anyone else on the team. He only has 266 receiving yards this season. Whether it’s tougher defense containing him, poor passing, or something else I’m not sure, but it’s not great.

Treylon Burks, Nick Westbrook-Ikhine, and Austin Hooper are each averaging about the same usage, around three targets and two receptions per game.

The passing has not been great for this offense.

Derrick Henry will carry the majority of the run game for The Titans. This season Henry has averaged over 100 rushing yards per game. He has nine touchdowns this season already.

Containing Derrick Henry will be the Packers toughest task tonight.

Aaron Rodgers is the back-to-back league MVP but has faced some new challenges this season. Primarily working with new staff and a much younger team this season.

The Packers are coming off a big win against The Cowboys after a five game losing streak, so maybe things are starting to connect for this team. They are still second in the NFC North, so another win could be the momentum they need to make a run at the post-season.

The Packers will have Allen Lazard, Robert Tonyan, and Christian Watson handling the receiving.

Allen Lazard has averaged over 4 receptions per game and should see a similar amount of usage in this matchup. He is one of Rodgers’ favorite targets this season and it shows, he has nearly 475 receiving yards and five touchdowns this season.

Christian Watson has 2 receptions per game but should see much more usage in this matchup. Watson has been up and down this season, but he had a breakout game against The Cowboys. Last week he had over 100 receiving yards on 8 targets and three touchdowns.

Aaron Rodgers has done his best to keep defenses guessing, it seems like a lot of these younger receivers are starting to earn his trust as well.

Notably this offense will be without wide receiver Romeo Doubs who has really productive this season with three touchdowns.

These two teams are fighters. It’s likely that this game will be decided by the two defenses making big stops.

For The Packers to. win tonight, they are going to have to use all the weapons they have available. This includes the RB2.

Dillon has been getting his fair share of work this season, over 11 rush attempts and almost 3 pass targets per game.

AJ Dillon has had 46+ Rushing and Receiving yards in six games this season. Depending on the game script you think is likely to happen, tonight would make sense for him to get a lot of opportunities.

Kickoff will be at 8:15 PM EST for Thursday Night Football, Tennessee Titans at Green Bay Packers.