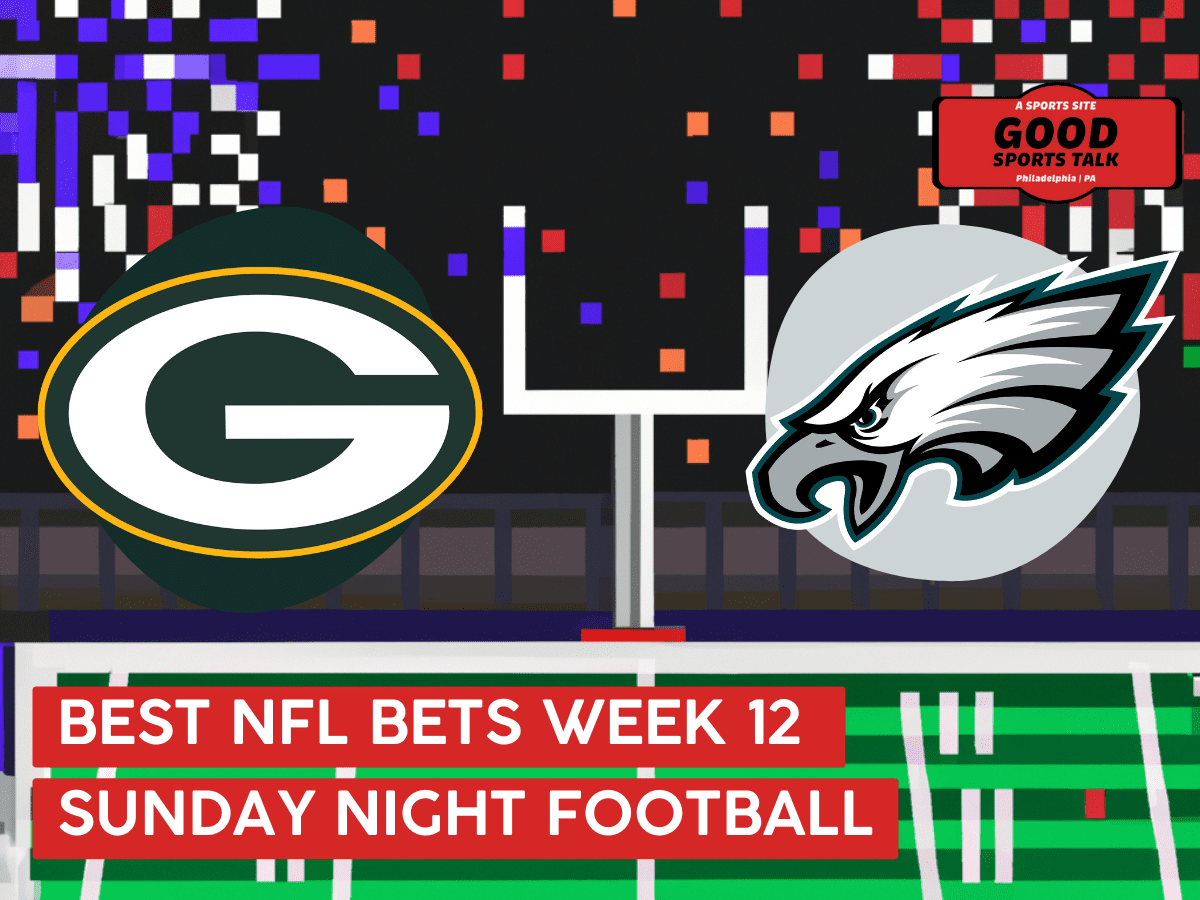 The Green Bay Packers will face off against the Philadelphia Eagles at Lincoln Financial Field this week. The Eagles are favorites at home, The Packers are getting 6.5 points from Vegas.

This Packers team is not having a good time this season.

Aaron Rodgers will lead The Packers on the offense. This season Rodgers has averaged 22 pass completions and nearly 230 yards per game. Anyone who doesn’t believe in Aaron Rodgers’ ability is just wrong. He is still good, the team is just not connecting.

The Packers will have Allen Lazard, Christian Watson, Randall Cobb, and Robert Tonyan handling the receiving.

This season, Allen Lazard has averaged nearly 7.5 targets per game, his usage should be higher this week and should be able to connect much more. Lazard is by far Arron Rodgers’ favorite receiver. He has well over 500 receiving yards this season and 5 touchdowns.

Christian Watson has averaged almost 4 targets per game, his usage should be higher this week and should be able to connect much more. It seems like Rodgers is starting to trust Watson more and giving him more opportunities. There is definitely a path for him to have a big game in this matchup.

Robert Tonyan has seen nearly 4 targets per game, ideally he’ll get about the same number of looks this week. Tonyan is great at making himself available and open for short routes through traffic.

With this receiving core, The Eagles defense will have4 to make some tough choices on who to cover the most. Although this Packers offense is disjoint right now, they have the talent available if they start playing more cohesively.

Aaron Jones will carry the majority of the run game for The Packers. Jones’ is playing nearly 70% of snaps this season and has almost 800 rushing yards this season. He has 5 touchdowns this season.

The Eagles are looking to retain the best record in the NFL. They are currently 9-1, their only loss coming from The Washington Commanders/

Jalen Hurts will lead The Eagles on the offense. This season Hurts has averaged over 18 pass completions and over 240 yards per game. This week Hurts should be able to exceed his average passing performance. This season, The Packers have allowed over 190 passing yards per game.

A.J. Brown, DeVonta Smith, Quez Watkins, and Jack Stoll will be responsible for receiving for The Eagles this week.

Notably The Eagles will be without Dallas Goedert again this week, Jack Stoll will be stepping up in his role.

This season, A.J. Brown has averaged nearly 8.5 targets per game, his usage should be higher this week and should be able to connect much more. Brown has 6 touchdowns and almost 800 receiving yard this season.

Quez Watkins has almost 2 receptions per game but should see much more usage in this matchup. Although he is not getting many looks this season, he is efficient with his targets. He is hauling in over 70% of his targets for receptions and has over 200 receiving yards and 2 touchdowns this season.

The Eagles have made some decent free-agent pickups in the last few weeks to fill in some of their weak points. Notably they added to their defense and are looking like a force to be reckoned with.

The Eagles are absolute DAWGS! In almost all ways you look at this matchup The Eagles should dominate.

The Eagles are 5-5 covering the spread this season. The Packers will need to rely on their receivers to make plays if they want to keep the game close, which has been their weakest part of the offense.

The Eagles defense will look to put Aaron Rodgers in tough spots and look to take advantage of the weak offensive line.

Kickoff will be at 8:20 PM EST for Sunday Night Football, Green Bay Packers vs. Philadelphia Eagles.