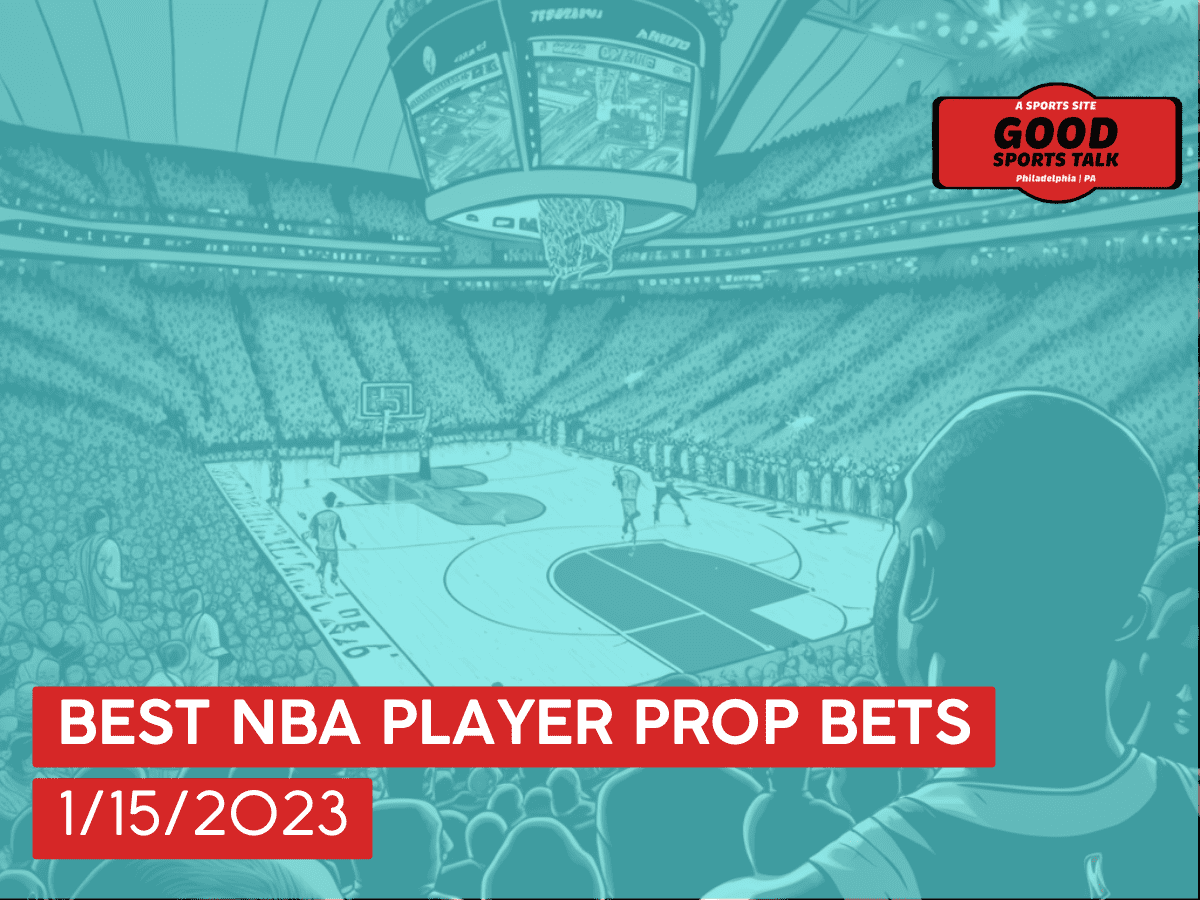 It is Sunday, January 15 and there are 8 NBA games today! The first NBA game of the day starts at 1:00 PM EST.

This season Tre Jones has been a force to be reckoned with for the San Antonio Spurs. He has been showing a lot of improvement in his game and it’s clear that he’s working hard to take his game to the next level.

I expect this trend to continue in the future. He is proving himself to be a valuable asset to the San Antonio Spurs and I believe that he will continue to make a big impact on the team’s performance going forward.

Jalen Williams has been playing incredibly well for the Thunder recently. He’s been making a big impact on the team and it’s clear that he wants to continue to prove his value and define his role on this team. He’s been working hard and it’s paying off on the court.

One of the areas where Jalen Williams has been making an impact is in rebounding. He is averaging almost 4 rebounds per game this season, which is a solid number, but in the last 10 games, he has been averaging nearly 5 rebounds per game. This is a significant increase and it demonstrates that he’s been putting in extra effort to grab more rebounds.

In 6 of the last 10 games, Jalen Williams has had 4 or more rebounds in each game, which is an impressive feat. This consistency in rebounding is a key contributor to the team’s performance. He has been a reliable presence on the court, providing the team with a strong defensive presence and helping to control the boards.

Jalen Williams is a valuable asset to the Oklahoma City Thunder and it’s clear that he will continue to make a big impact on the team’s performance going forward.

Do you play PrizePicks? Check out our NBA PrizePicks plays today (1/15/23)!