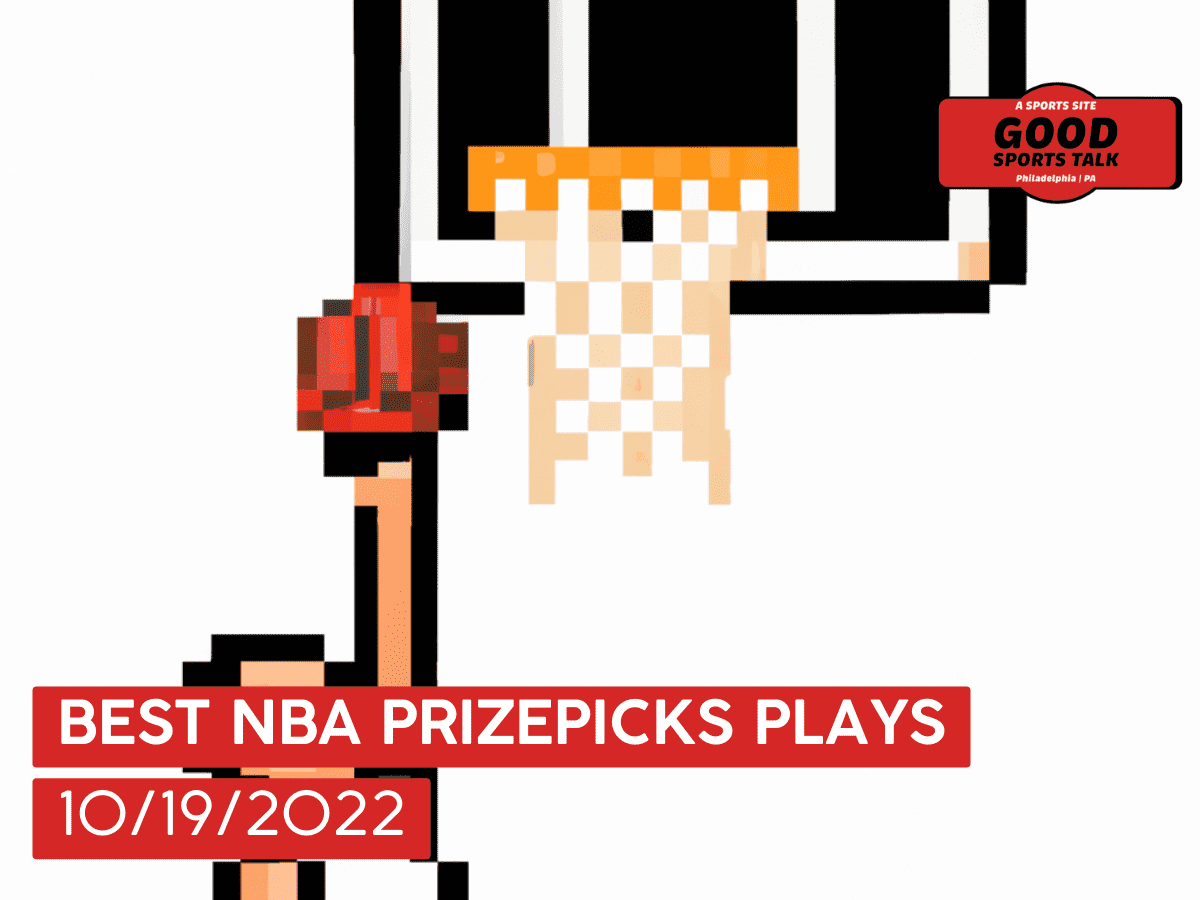 PrizePicks is a great fantasy site that allows you to choose from an array of plays, including those based on fantasy points or single stats. The goal is to build an entry with 2-5 players.

Each day we select some of our favorite plays available based on data and research. In general, we only list the selections that we believe to have a high probability of winning, however they are listed in no particular order.

We are still early in the NBA season. It’s only day two and our first full slate of games.

Many teams may implement different strategies and new player rotations. It may take a week or two to get a good handle on player minutes and rotations.

Isaiah Stewart has averaged about 8 points per game in his career. His role should be slightly larger this season though, he has typically averaged around 23 minutes per game, but should play more this season.

There are a lot of narratives around Ben Simmons and his basketball play. This number has a lot of disrespect baked into it. If he plays, he will almost definitely exceed this number.

Jimmy Butler is awesome, but he’s only had around 25 games in his career with 7 or more rebounds. His career average is close to 5 boards per game. He will likely be much closer to his mean outcome tonight.

His average outcome was much lower prior to last season. His playing time has increased the last two seasons, but I don’t anticipate his usage will increase much this season.

If you wager on more than just PrizePicks, be sure to check out our best NBA bet picks 10/19/22! We analyze as many bets we can and select the best prop picks to share with you.